America’s Sun King William Randolph Hearst (1863-1951) built the world’s largest newspaper and magazine empire, the Hearst Corporation, making him the most influential press baron in the first half of the 20th century. Born in San Francisco, ‘W.R.’ was educated at Harvard from which he was famously expelled for giving his professors monogrammed silver chamber pots. His father George Hearst was a gold mining millionaire and US Senator from San Francisco who also had interests in the city’s newspapers. By sheer force of personality, two years after Hearst left Harvard, Hearst press ganged his father into ceding control of his premier newspaper holding in 1887 having written a strident letter reading ‘give me the San Francisco Examiner’.

Investing in advanced printing technology, high profile writers such as Mark Twain and introducing campaigns, thundering editorials, cartoons and sensational photography, Hearst was a pioneer of tabloid journalism as we know it today or ‘yellow journalism’ as it was known then. Like showman P. T. Barnum, Hearst was a master of ballyhoo. He sponsored the first round the world airship voyage in 1929 making his correspondent Grace Drummond-Hay the first woman to circumnavigate the globe on board the Graff Zeppelin. He visited Germany to personally interview Adolph Hitler telling the Führer bluntly that Americans believe in democracy and are averse to dictatorship.

Hearst married chorus girl Millicent Wilson in 1903. She bore him five sons but by 1919 Hearst met the love of his life, actress Marion Davies, who he remained faithful to until the day he died. He never divorced Millicent who became something of a society grand dame and tolerated her estrangement from W. R. telling mutual friend Charlie Chaplin ‘if it weren’t Marion it would be someone else’. Chaplin gives an intriguing portrait of Hearst in his 1964 autobiography: ‘if I were asked what personality in my life has made the deepest impression on me, I would say the late William Randolph Hearst … It was the enigma of his personality that fascinated me, his boyishness, his shrewdness, his kindness, his ruthlessness, his immense power and wealth, and above all his genuine naturalness’.

Such was the wealth of Hearst’s diverse enterprises (estimated at $400 million in the 1930s) and the power of his publications that he and Marion became a much-feared and much-courted King and Queen of Hollywood society. Though Chaplin said Marion would have been a star screen comedienne even without Hearst’s patronage, few agreed. Her contract at MGM was only retained by Louis B. Mayer because the studio head feared Hearst’s power over his most powerful properties. Hearst built Marion a dressing room on the MGM lot that Gloria Swanson christened ‘The Trianon’ after Marie Antoinette’s private palace in the grounds of Versailles and a seventy-foot, three-storey Neo Georgian ‘beach house’ in Santa Monica with a hundred foot Italian marble swimming pool, ballroom and oak-paneled library.

But Hearst was most proud of the palace he called ‘The Ranch’, more commonly known as Hearst Castle. Hearst Castle was a chateau built from various castles shipped over in crates from England. The dining room was a small replica of Westminster Abbey’s nave and could comfortably seat eighty. The chateau was surrounded by a further six Italianate villas, a Romanesque swimming pool and the largest private zoo in the world. Guests of Marion and W. R. included Douglas Fairbanks Jr, Joan Crawford, Greta Garbo, Marlene Dietrich, Errol Flynn, Clark Gable, Winston Churchill, Gary Cooper and Charlie Chaplin.

As Chaplin writes, ‘I never knew a person throw wealth around in such a degagé manner as did Hearst who also hosted lavish weekend parties aboard his yacht Oneida. In 1924, Hearst and Davis were rocked by scandal when pioneering Hollywood producer Thomas H. Ince was shot on board Oneida while on a pleasure cruise with guests on board including Charlie Chaplin, celebrated British author Elinor Glyn and Hearst reporter Louella Parsons. Rumour had it that Hearst shot Ince thinking he was Chaplin who was having an affair with Marion Davis.

It was whispered that the fatal shooting on board Oneida was in Orson Welles’s original script for Citizen Kane: the 1941 film loosely based on Hearst and Marion Davies. Though Hearst’s great grandson Steve went on record saying ‘Citizen Kane is a classic American film’, W. R. would spend the remaining ten years of his life in a bitter feud with Welles using his global newspaper syndicate to hound the actor/director and ruin his career.

As with most megalomaniacs, Hearst’s end was not a happy one. It was an open secret that Marion Davies drank. Her friend the fallen movie idol William Haines would hide bottles in the lavatory cisterns at San Simeon for her to swig unseen by W. R. Marion also had affairs; falling for her young co-star William Powell amongst others. But she never deserted ‘the Chief’.  As the authoress Anita Loos wrote of him, ‘he considered he rated with Napoleon and Gladstone and all the great political figures’. Loos’s verdict was that Marion believed the bravado despite hocking her jewels for $1 million to bail out Hearst’s rapidly crumbling empire. Hearst died of a heart attack in 1951 with Marion Davies by his side. 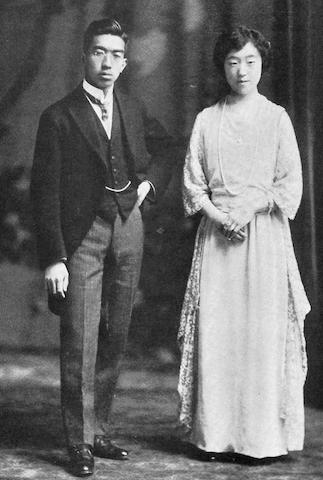 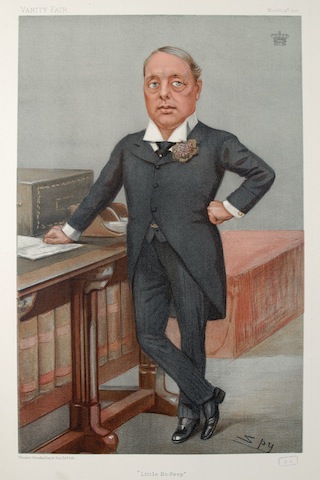