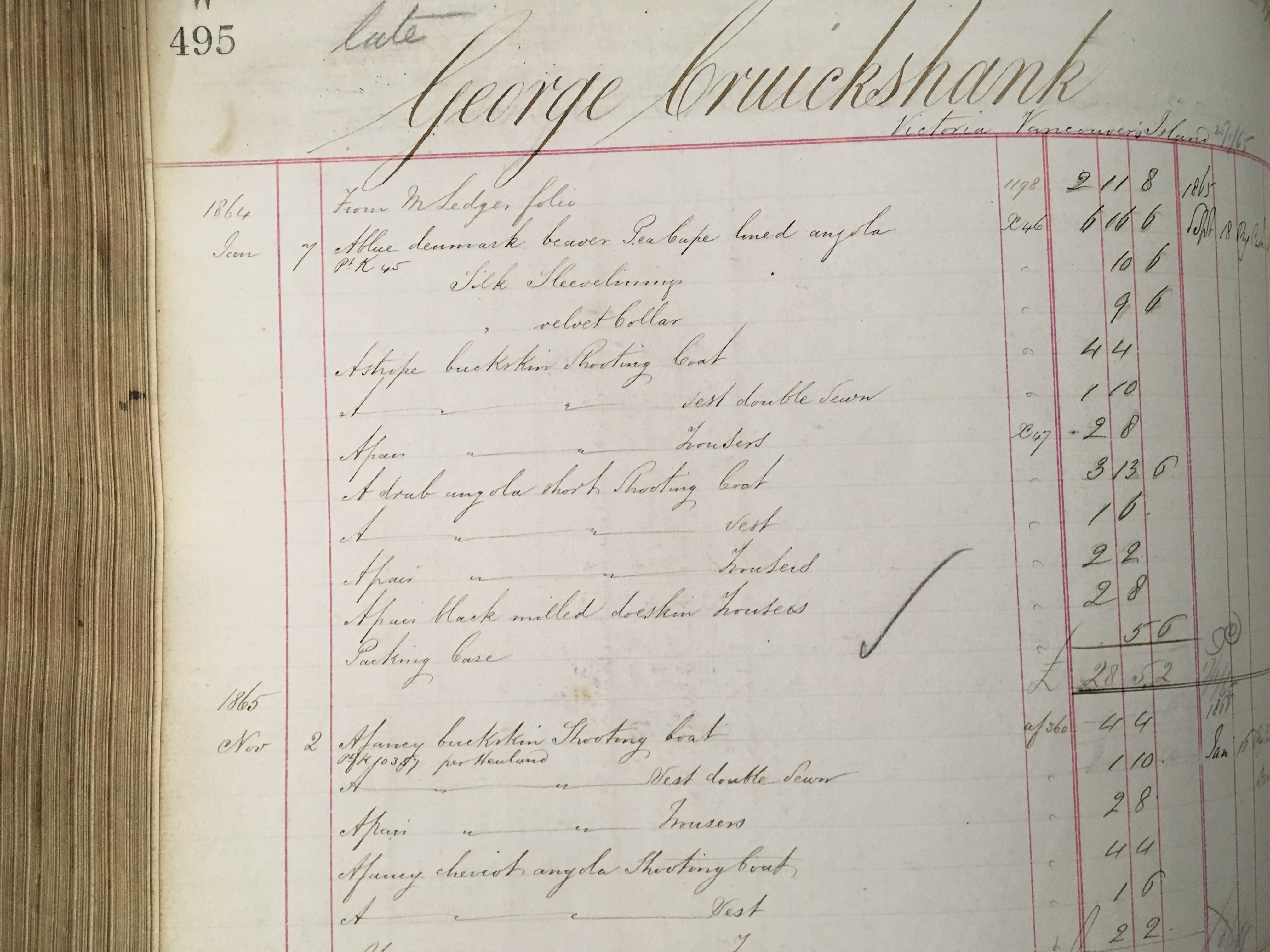 The work of caricaturist and book illustrator George Cruikshank (1792-1878) was, according to John Ruskin, ‘the finest things, next to Rembrandts, that as far as I know have been done since printing was invented’. Targets for his ridicule included the Emperor Napoleon, the Prince Regent and the cult of the Dandy. Christened ‘the new Hogarth’, Cruikshank’s excoriating wit was so much feared that when the Regent became King George IV he paid his nemesis £100 ‘not to caricature his Majesty in any immoral situations’.

Born in Bloomsbury, Cruikshank served as an apprentice to his father Isaac as did his brother Isaac Robert. Of his ambition to study at the Royal Academy, George Cruikshank said with no little resentment ‘I had no leisure for the lectures or work of an art student’. In the golden era of the caricature, Isaac Cruikshank was on a par with the titans James Gillray and Thomas Rowlandson. But in 1811, he died aged fifty-five of alcoholic poisoning having collapsed after winning a drinking competition.

As a caricaturist, George Cruikshank was a savage critic of the Prince Regent’s dissolute life, an indiscriminate assassin of bombastic politicians of all creeds and a patriot. He supported George IV’s consort Caroline of Brunswick and mercilessly lampooned the fashionable world most famously in his Monstrosities of 1818. Cruikshank’s cartoon style was similar to James Gillray’s but the 1820s saw him emerge as a brilliant and unique book illustrator.

Cruikshank’s drawings of Regency Jack the Lads Tom and Jerry for Pierce Egan’s Life in London (1821) caused a popular sensation. Subtitled ‘faithful portraiture of high and low life from the West End to the East End’, the Tom and Jerry plates delight in describing the grotesques who populate London. Aristocrats and vagabonds are shown no mercy. Baudelaire said of his work ‘the grotesque flows inevitably and incessantly from Cruikshank’s etching needle like pluperfect rhymes from the pen of a natural poet’.

In 1823 Cruikshank illustrated an English translation of Grimm’s Fairy Tales that so impressed critic John Ruskin. He married Mary Ann Walker in 1827 and, after her death in 1851, Eliza Widdiston. Both marriages were childless. Cruikshank first worked with a young Charles Dickens in 1836 illustrating his Sketches by Boz and, the following year, The Mudfog Papers. In 1838 he illustrated one of Dickens’s most popular novels Oliver Twist after which the collaboration ended.

William Makepeace Thackeray, author of Vanity Fair, wrote an appreciation of Cruikshank in 1840 in The Westminster Review that read ‘he has told a thousand truths in as many strange and disaffecting ways, he has given a thousand new and pleasant thoughts to millions of people. He has never used his wit dishonestly’. However, in 1847 Cruikshank became a fanatical teetotaller and his work took a darker, more menacing tone unleavened by the wit applauded by Thackeray.

Inspired by Hogarth’s The Rake’s Progress, Cruikshank produced The Bottle (1847) and The Drunkard’s Children (1848): books that graphically depicted the evils of alcohol. He would be made Vice President of the Temperance League in 1856 and became something of a tub-thumping bore on the subject. In 1962 he produced a vast panorama of Victorian society titled The Worship of Bacchus that depicted the corrosive effects of alcohol on the physical and mental state of mankind. Dickens, who believed in moderation rather than abstinence, was moved to write ‘I have long believed Cruikshank to be mad’.

After Dickens’s death, Cruikshank published The Artist and the Author (1872) in which he accused the author of plagiarising parts of the story of Oliver Twist and basing the character of Fagin on Cruikshank. The publishing model for Dickens’s novels in weekly instalments would have made it necessary to discuss characters and plots with his illustrator and it is not beyond the bounds of possibility that Cruikshank did contribute. But to publicly accuse one of the best-loved novelists of his age of plagiarism would not have earned Cruikshank friends.

In the 1870s Cruikshank developed palsy resulting in a decline in the quality of his work. He was deeply in debt when he died of an acute respiratory infection in 1878 uttering the mysterious last words ‘O what will become of my children?’ to his childless second wife Eliza. It transpired that the artist had set-up a former maid Adelaide in a house near to his own in Hampstead where she had borne him eleven children. The Punch obituary read ‘England is the poorer by what she can ill spare – a man of genius’. George Cruikshank is buried in St Paul’s Cathedral.