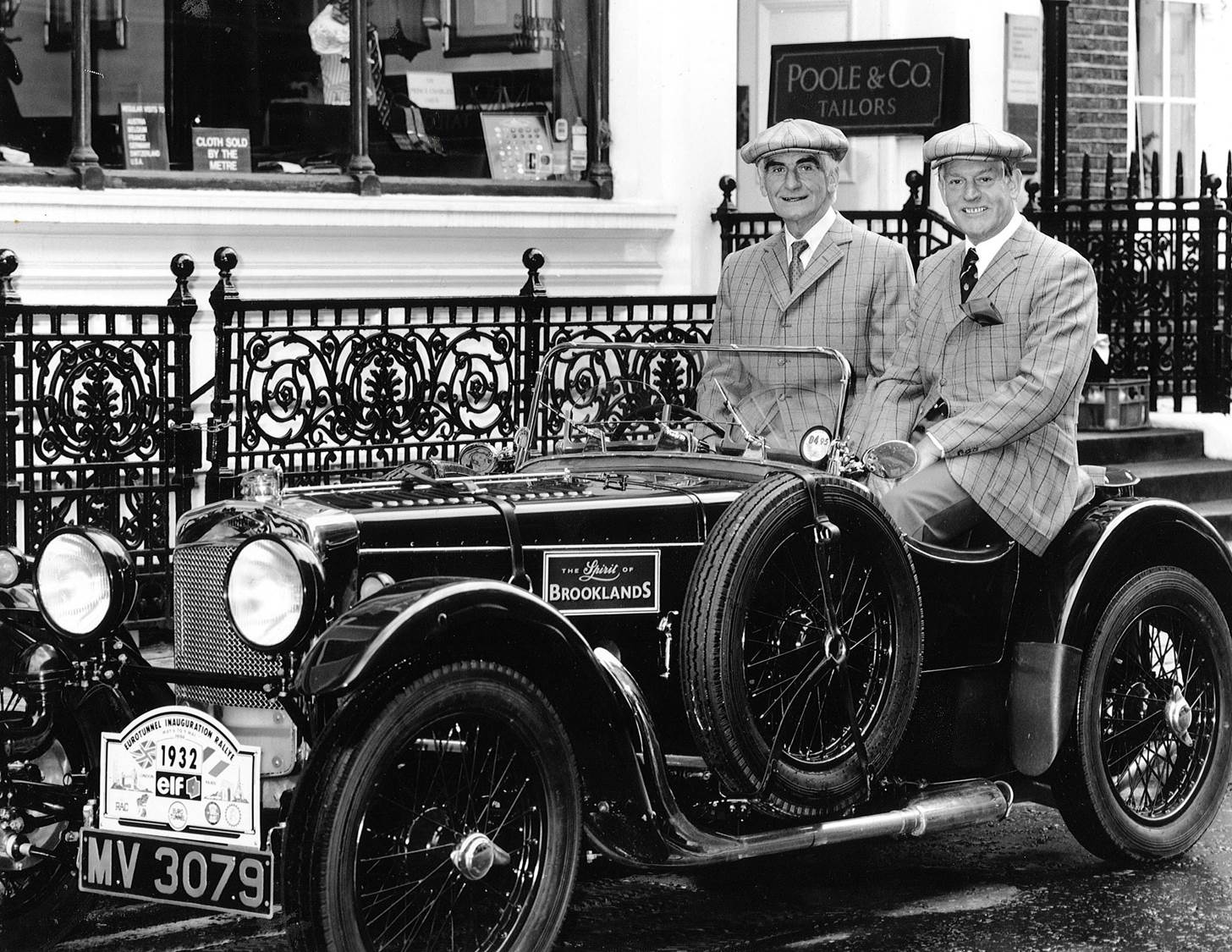 The Cundey family have held a long standing passion for Frazer Nash vehicles. Angus was persuaded by his father, Samuel to buy and restore a 1932 model. In 1994, Angus and his great motoring friend, Alastair Pugh wore specially made 1932 outfits and drove the Frazer Nash to France becoming one of the first vehicles to pass through the Channel Tunnel.

The Frazer Nash will also be at this year’s Concourse of Elegance at Windsor Castle from 2nd to 4th September.

More than 80 years of competition

The car was completed in July 1932 for ‘Aldy’ Aldington, MD of AFN Ltd and

T D Ross to compete in the Alpine Trial. The dashboard plaques read:

Finished at an Average Speed of 68.68 mph

Only 10 cars out of 32 completed the Course

First to finish and Highest Speed of the Day

MV 3079 has taken part in many VSCC races and Frazer Nash  ‘Raids’ –  to the Continent, Sicily, Corsica, the USA and New Zealand, where it was raced at Dunedin. It has also won the current Brooklands Double Twelve competition outright. 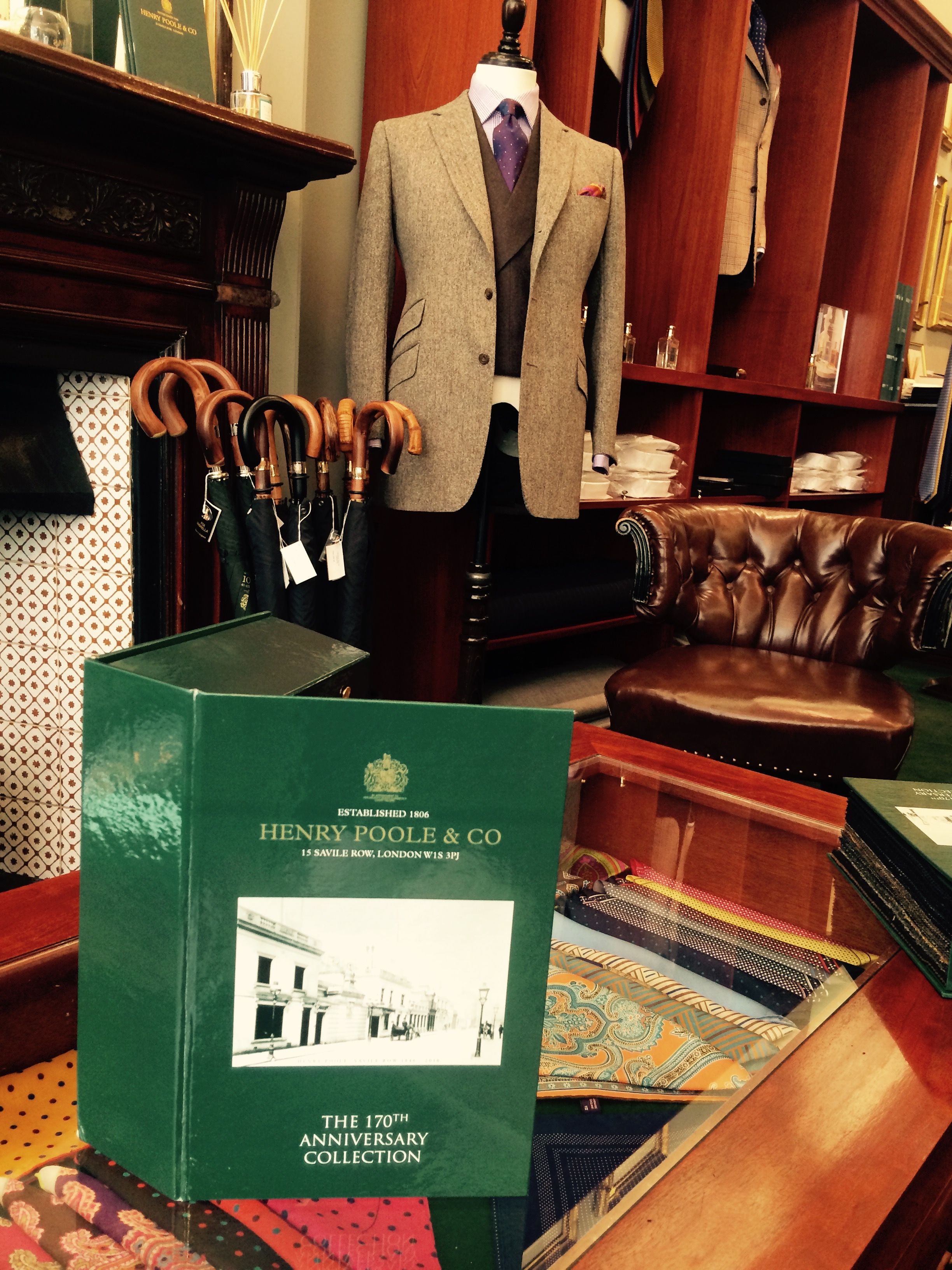 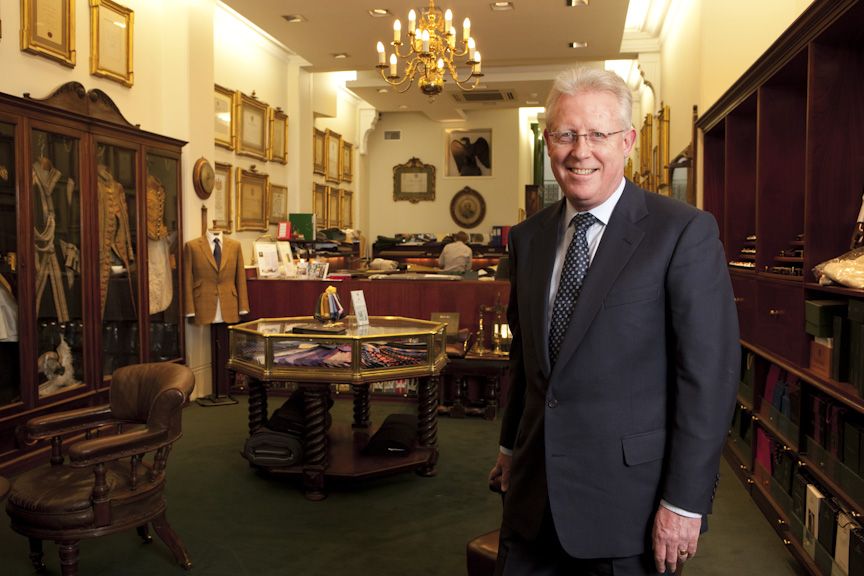