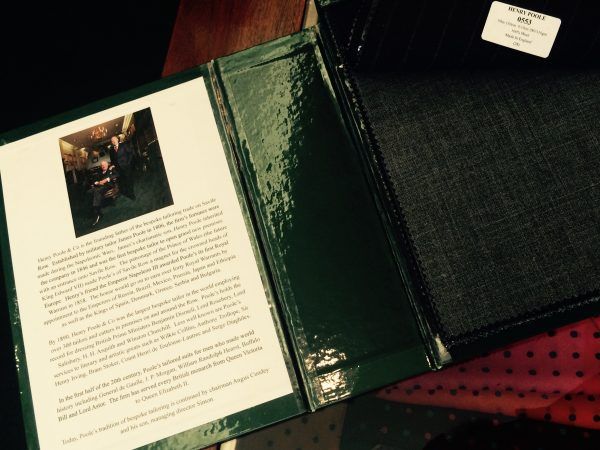 This year Henry Poole & Co is proud to celebrate the firm’s 170th anniversary on Savile Row. To mark this achievement, Poole’s have collaborated with historic Yorkshire cloth mill Hunt & Winterbotham to produce an exclusive ‘Four Seasons’ bunch. The names Hunt & Winterbotham were first united in the 1860s when the Prince of Wales first became a customer of Henry Poole. The Henry Poole 170th Anniversary Bunch is specially chosen to give our customers a full range of cloth weights from which to order a City suit, sport jacket, top coat or tweeds.

Henry Poole & Co is the founding father of the bespoke tailoring trade on Savile Row. Established by military tailor James Poole in 1806, the firm’s fortunes were made during the Napoleonic Wars. James’s charismatic son, Henry Poole, inherited the company in 1846 and was the first bespoke tailor to open grand new premises with an entrance onto Savile Row. The patronage of the Prince of Wales (the future King Edward VII) made Poole’s of Savile Row a magnet for the crowned heads of Europe. Henry’s friend the Emperor Napoleon III awarded Poole’s its first Royal Warrant in 1858. The house would go on to earn over forty royal warrants by appointment to the Emperors of Russia, Brazil, Mexico, Prussia, Japan and Ethiopia as well as the Kings of Spain, Denmark, Greece, Serbia and Bulgaria. 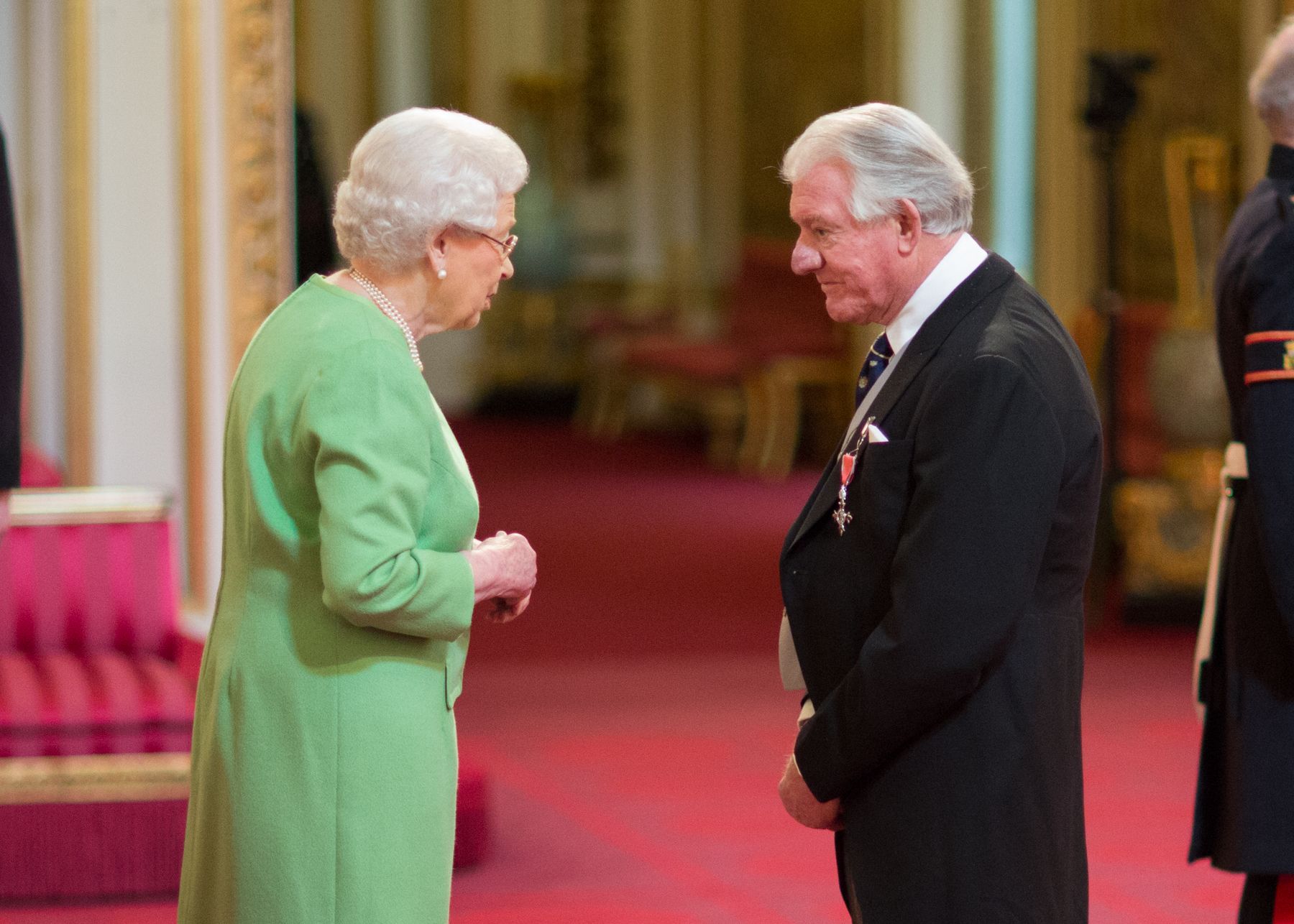 Press Angus Cundey presented his MBE medal by The Queen 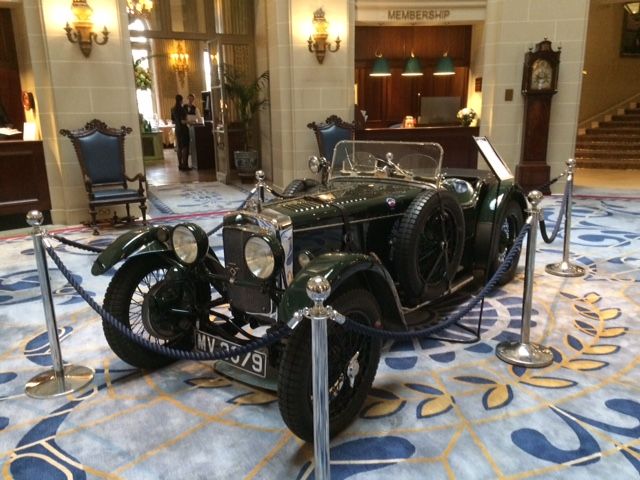