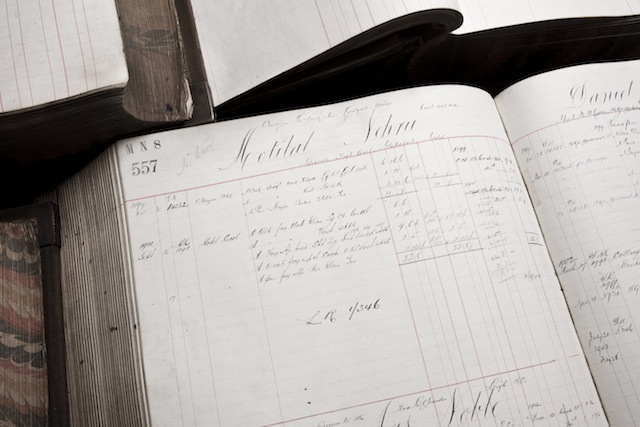 Father of the Indian Independence Movement and founder of a political dynasty that spawned three Prime Ministers, Motilal Nehru (1861-1931) was born into a wealthy Brahman family of Kashmiri origins. He trained as a lawyer and was one of the first of a young Hindu generation to be trained in the British legal system: India then being a British colony nominally ruled by Queen Empress Victoria and her appointed Viceroy. Nehru qualified Bar at Law from the University of Cambridge and enlisted as a lawyer in India’s English courts. He was a frequent visitor to London and was sufficiently respected an advocate to appear before Her Majesty’s Privy Council.

Nehru paid his only visit to Henry Poole & Co in 1905. He stayed at the Hotel Cecil on the Strand (now demolished) and placed a single order for a black short lounge suit similar to the one seen in the photograph with his eldest son who would become independent India’s first Prime Minister. It wasn’t until 1907 that the prosperous lawyer of international repute turned his attention to politics and, more specifically, the independence of India from British rule. He became leader of the Indian National Congress and would serve as President between 1919-1920 and 1928-1929.

In 1919 Nehru founded a radical daily newspaper The Independent to publicize his staunch anti-colonial political views. He was also influenced to join Mahatma Ghandi’s Noncooperation Movement in 1919 after the massacre of hundreds of Indians by the British Army at Amritsar. Nehru gave up his legal career thus shunning materialist values and Western clothing such as his one and only Henry Poole & Co suit. Now publicly agitating for the end of British colonial rule, Nehru and his son Jawaharial were arrested in 1921 for civil disobedience and imprisoned. On his release, Nehru formed the Swaraj (Self Rule) Party and effectively became leader of the Opposition in 1923. In 1928 he wrote the Congress Party’s Nehru Report: a proposed constitution for an independent India based on the dominion status of former British colonies Canada and New Zealand. The British rejected his proposal.

In 1930 Gandhi initiated an act of civil disobedience that became known as the Salt March. It was a protest against the British holding the monopoly on production and distribution of salt in India and the march from Gujarat attracted hundreds then thousands of followers. The Salt March was broken-up by the British Army and opposition politicians were imprisoned including once again Nehru and his son. On his release, Nehru’s health failed him and he died in 1931. His son Jawaharial Nehru was elected the first Prime Minister of India in 1947. In the same year he met and began a life-long love affair with Countess Edwina Mountbatten; India’s last Vicereine. A film about their love affair is under production starring Hugh Grant and Kate Blanchett as the Earl and Countess of Mountbatten. 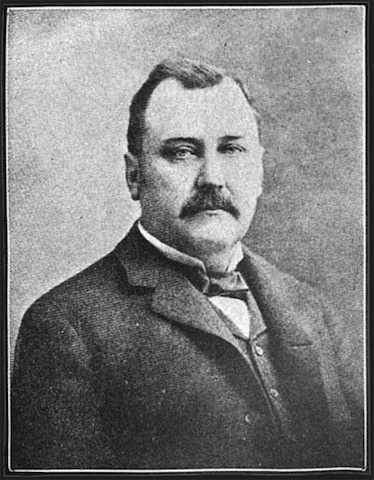 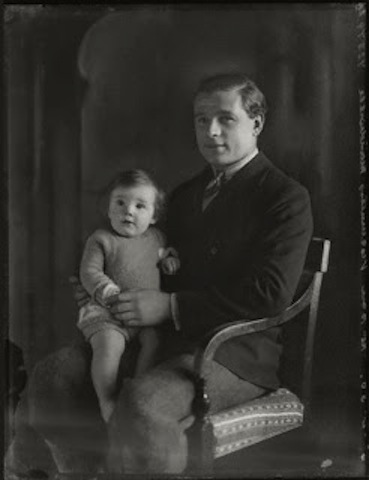 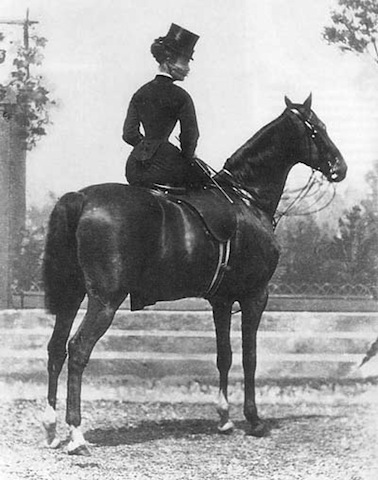 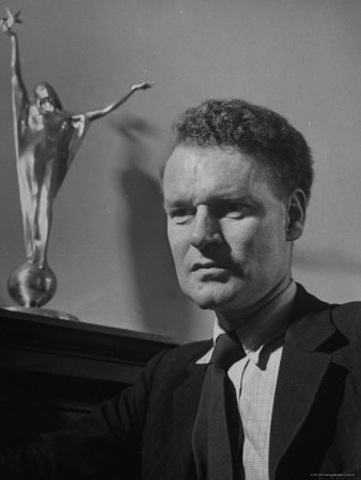