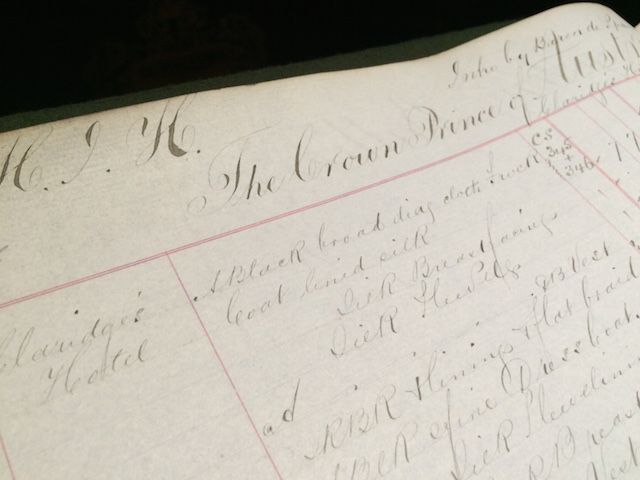 The mysterious death of Crown Prince Rudolph of Austria (1858-1889) at his Imperial hunting lodge has inspired films, ballets, poems and musicals about the ‘Mayerling Incident’. The thirty-year-old prince was discovered sitting up in a chair with a bullet to his head next to the bed upon which his mistress Countess Marie Vetsera lay naked but for a rose in her hair. As an only child and heir apparent to the Austro-Hungarian Empire, Crown Prince Rudolf’s death indirectly lit the touch paper for World War One.

Born a crown prince at the Schloss Laxenburg, Rudolf was the eldest son of Austro-Hungarian Emperor Franz Joseph and his beautiful but remote, skittish wife the Empress Elizabeth. A keen ornithologist and sociologist in his youth, Crown Prince Rudolf accompanied his mother on her hunting expeditions to England where he became a great favourite of Queen Victoria and learned to appreciate her liberal, constitutional monarchy.

Franz Joseph’s uncle the Archduke Albrecht judged a teenage Rudolph ill: ‘the young, over-excited mind of the Crown Prince, the immaturity of his way of thinking, the extravagance of his undoubtedly high intelligence, makes me worry that he will assimilate ideas and tendencies which would not be compatible with the conservative character of a future monarch’. In 1880 he did his duty and married Princess Stephanie, daughter of King Leopold II of the Belgians. The marriage was not a success.

The Grand Duke’s impetuous character was blamed on the influence of his mother the Empress who was flirtatious, contrary and in thrall to her melancholy cousin King Ludwig II of Bavaria. In turn, Emperor Franz Joseph was exasperated by his empress’s wanderings around Europe and commenced a thirteen-year affair with sixteen-year-old bride Anna Nahowski and, later, the actress Katharina Schratt.

In a private memorandum, the Crown Prince was critical of his father and wrote ‘our Emperor has no friend, his whole character and natural tendency do not permit it. He stands lonely on his peak’. Rudolf shared the Empress Elizabeth’s temperament and a courtier perceived that ‘like his mother, he had a way of talking that held everybody, and a facility for setting all about him agog to solve the riddle of his personality’.

After two years of marriage, Crown Princess Stephanie gave birth to a daughter, Elizabeth, but the marriage disintegrated. The Crown Prince went so far as to ask the Emperor if he could petition Pope Leo XIII for an annulment but the request was denied. At the time he was embroiled with a dancer called Mizzi Caspar. A year before the Crown Prince’s death, Mizzi Caspar reported to chief-of-police Baron Kraus that the prince had confessed he found life too great a burden, that it was lonely to die alone and that he solicited her to join him in a suicide pact.

In 1887, Crown Prince Rudolf bought his hunting lodge Mayerling not twenty-miles from Vienna. Towards the end if 1888, he transferred his affections to seventeen-year-old Baroness Marie Vetsera whose mother was one of his previous conquests. According to Joan Haslip’s The Lonely Empress: Elizabeth of Austria (1965) ‘Mary was considered to be fast. She was known as a girl who wore too much jewellery and flirted with married men. From her earliest youth she had been brought up with only one aim in view, to attract and to please men’.

Encouraged by the Empress Elizabeth’s niece and confidante Countess Larisch, Mary Vetsera was smuggled into the Crown Prince’s apartments in the Hofburg palace having been introduced at the races. They would die together within months. Not coincidentally, Vienna in the 1880s had the highest suicide rate in Europe and the Empress Elizabeth was haunted by the apparent suicide of King Ludwig. When Emperor Franz Joseph insisted his son give up Countess Vetsera, he retreated to Mayerling with his paramour. Their bodies were discovered on the morning of the 30th of January 1889 by the same valet who had served them pheasant and two bottles of Tokay the night before.

It was announced that the thirty-year-old prince had died of an aneurism but a private investigation proved that Crown Prince Rudolf had shot his mistress then brooded by her bedside all night before turning the gun on himself. The countess’s body was clothed, smuggled away from Mayerling and buried in an unmarked grave. The Crown Prince was given a Roman Catholic burial in the Imperial Crypt at the behest of his parents having been declared ‘in a state of mental unbalance’.

In 2015 letters from Maria Vetstera to her mother were released by the Austrian National Library that confirmed the double-suicide. Written from Mayerling, the countess wrote ‘please forgive me for what I have done. I could not resist love’. Emperor Franz Joseph’s heir, his nephew the Archduke Ferdinand, was assassinated in Sarajevo in 1914 precipitating World War One. The Austro-Hungarian empire fell in 1918 two years after the death of the Emperor Franz Joseph. The Empress Elizabeth had predeceased him having been murdered by an Italian anarchist in Geneva in 1898. 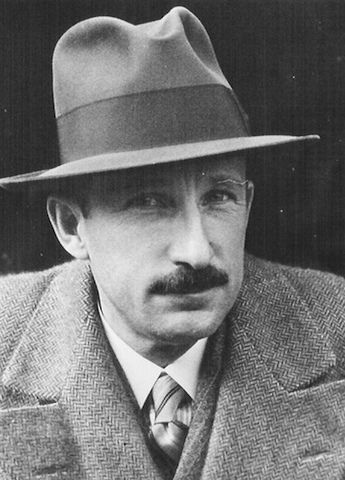 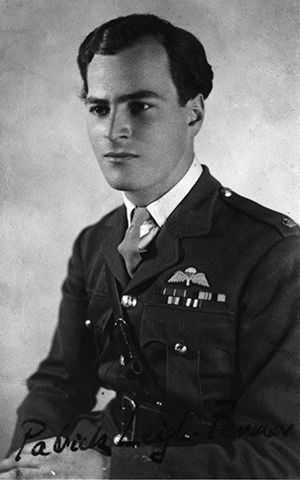 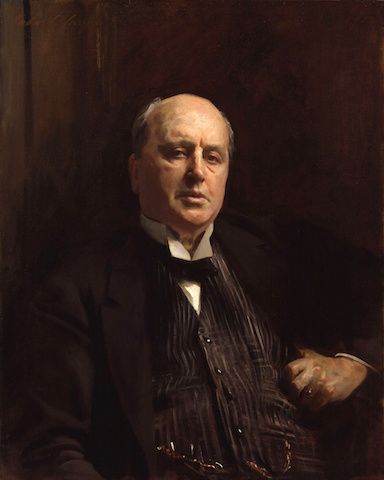 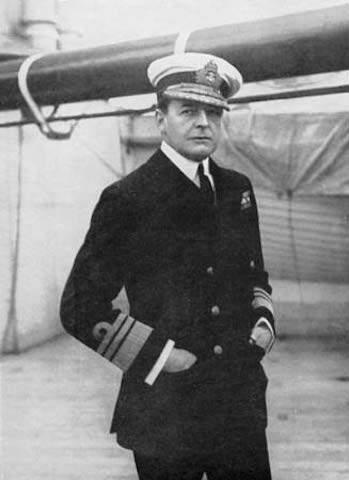