At the sunset of the Indian princely states and the British Raj, Maharaja Sir Bhupinder Singh of Patiala (1891-1938) was the last of the big spenders. His extravagance was the stuff of legend in the capital cities of Europe where he embraced the dynamism of aviation, motoring and Art Deco jewellery design while living like a sixteenth century potentate in Patiala.

A brief sketch of the Maharaja of Patiala’s character can be given in numbers: 350 concubines in his purpose-built seraglio, forty-four Rolls Royce in the palace garages, 1001 blue and white diamonds in the breastplate that he wore naked once a year before his court to demonstrate his potency and 88 children of which 52 survived to adulthood sired by his five wives and many concubines. In her 2004 book Maharanis, Lucy Moore repeats an infamous anecdote: ‘We all have different ways of beginning the day. The Englishman begins on bacon and eggs, the German on sausages, the Americans on grape nuts. His Highness prefers a virgin’.

Maharaja Sir Bhupinder Singh was born in the Moti Bagh palace in Patiala and educated at Aitchison College in Lahore where he developed a passion for cricket and polo. He acceded to the throne aged nine when his father died in a riding accident. A regency council ruled until 1910 when the Viceroy of India, the 4th Earl of Minto, invested the eighteen-year-old Maharaja with full powers. The Maharaja’s loyalty towards England was demonstrated in 1911 when he attended the Coronation Durbar for King George V and Queen Mary in Delhi bejewelled like a peacock.

Later in 2011 the Maharaja captained the Indian cricket team on tour in England. He would go on to play twenty-seven first class cricket matches between 1915 and 1937 and was made a member of the prestigious Marylebone Cricket Club. When the Maharaja built his summer Chail View Palace, he also laid out the world’s highest cricket pitch as well as a polo field for his ‘Patiala Tigers’ team who were said to be the best players in India. The Maharaja kept a stable of 500 polo ponies.

The Maharaja acquitted himself well in the Great War earning the rank of Honorary Lieutenant General in 1918 but by the 1920s stories about his vast appetite for excess were common currency in Europe. It was said that the Maharaja could consume forty to fifty boneless quails in one sitting and would drink soup made from the stock of twenty-four snipe. In 1927 The Times reported ‘the flamboyant Maharaja arrived at Boucheron (in Paris) accompanied by a retinue of forty servants all wearing pink turbans, his twenty favourite dancing girls and, most important of all, six caskets filled with 7571 diamonds (and) 1432 emeralds, sapphires, rubies and pearls of incomparable beauty’.

In 1928 Maharaja Sir Bhupinder Singh surpassed himself at Cartier when he provided the Parisian jewel house with 2930 diamonds, rare Burmese rubies and the 234-carat De Beers diamond (the seventh largest in the world) and commissioned a platinum chain festoon necklace set with this king’s ransom of gemstones. When the Maharaja of Patiala was in town, tradesmen and hoteliers struck gold. In London he stayed at The Ritz and commissioned Bond Street fancy goods firm Asprey to make monogrammed travelling trunks for his five wives. When staying at the Hotel Bristol in Vienna in 1928, the Maharaja insisted on taking the cook and waiters with him on a privately chartered train to Budapest.

In Patiala it was said that the Maharaja would position naked favourites from his harem around his iced swimming pool so he could steal a caress or a sip of whiskey while he swam. His bedroom ceiling was a swirl of erotic sculptures taken from Indian temples and a wide silk hammock was suspended between two pillars. In the royal harem, a wing was built for perfumers, hairdressers, beauticians, dressmakers and allegedly plastic surgeons to transform his seraglio into the London fashion magazine models that the Maharaja lusted after. Instead of Exalted Highness, he was known as His Exhausted Highness.

However debauched the Maharaja’s life was in Patiala, it did not prevent him from taking offices of state such as representing India at the League of Nations in 1925, serving as Chancellor of the Indian Chamber of Princes between 1926 and 1938 and entertaining the Prince of Wales (the future King Edward VIII) in 1922 for whom he ordered a 1400-piece silver gilt dinner service that was auctioned by Christie’s for £1.5 million.

In 1935 the Maharaja of Patiala had an audience in Berlin with Adolf Hitler. According to The Automobiles of the Maharajas written by the Maharaja’s grandson ‘the Fuhrer asked grandfather to stay on for lunch and then asked him to come back the next day and then a third day. On the third day he gave him German weapons…and a magnificent Maybach’.

Within three years of meeting Hitler, Maharaja Sir Bhupinder Singh of Patiala was dead. A decade later his successor Maharaja Sir Yadevindra Singh accepted the incorporation of Patiala State into India, the Patiala Necklace was broken-up, the late Maharaja’s harem disbanded and his private zoos in the grounds of his palaces emptied. Reviewing The Magnificent Maharaja, journalist Kushwant Singh concludes ‘Bhupinder Singh was a complex character, an excellent subject for a psychiatrist or a writer of fiction’. One can equally conclude that for a man whose family had ruled Patiala since 1764, what was bred in the bone came out in the flesh. 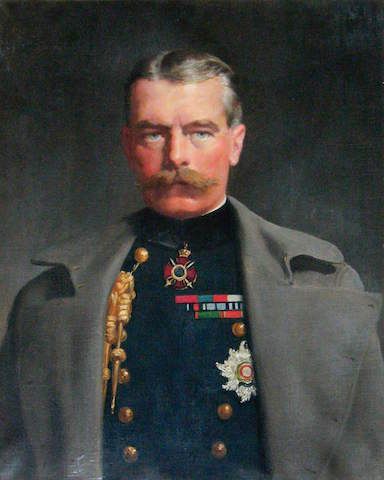 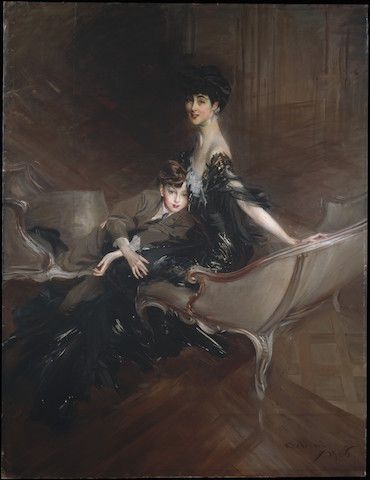