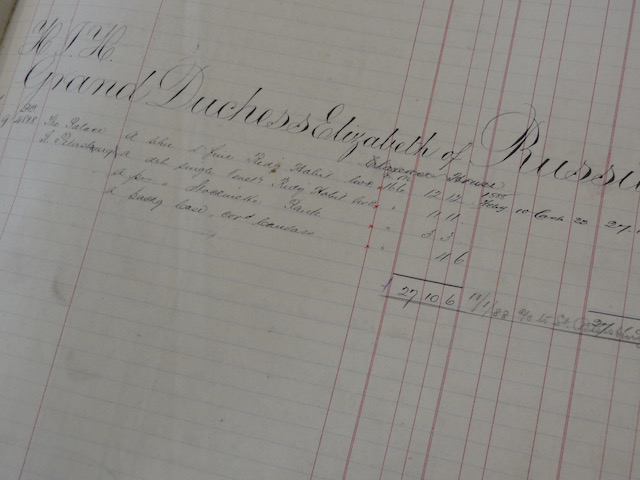 German born, British bred Grand Duchess Elizabeth of Russia (1864-1918) was the daughter of Grand Duke Ludwig IV of Hesse and Princess Alice, whose mother was Queen Victoria. Elizabeth’s upbringing was modest considering she was born into one of the oldest, most august aristocratic families in Prussia. Despite her simple youth, Elizabeth’s exceptional beauty bewitched kings, emperors and princes including the future Kaiser Wilhelm II who wrote love poetry to his cousin but Elizabeth, or Ella as she was known in royal circles, refused to marry him.

As a young girl Ella frequently met her husband-to-be Grand Duke Sergei Alexandrovich when he accompanied his mother the Empress Maria of Russia on private visits to Hesse. A serious, religious young man, Sergei did not at first attract Ella. She was the only member of the ducal family not to be in residence in Hesse when, in 1878, diphtheria claimed the lives of her mother and her sister. Fourteen-year-old Ella was sent to live in the household of her grandmother Queen Victoria and she considered herself English from that day forth.

Much to Queen Victoria’s chagrin, Ella accepted Sergei’s proposal and they married in 1884 at the chapel of the Winter Palace in St Petersburg. It was at Ella’s wedding that her younger sister Alexandra met her future husband the Tsarevich Nicholas: a meeting that would prove fatal for Russia and the Romanov dynasty. According to Prince Felix Youssoupoff, who considered Grand Duchess Elizabeth a second-mother, ‘everyone fell in love with her from the moment she came to Russia from her beloved Darmstadt’. Ella’s young cousin the future Queen Marie of Romania called her beauty ‘a thing of dreams’.

But according to her mistress-of-the-robes Countess Alexandra Olsoufieff, ‘the Grand Duchess found no happiness in this sort of life, which failed to satisfy her heart. Radiantly beautiful, she showed herself at balls, sparkling with jewels, but on her calm brown her vocation was already printed’. When his brother Tsar Alexander III acceded to the throne, Sergei was appointed Governor-General of Moscow and Ella set-up home in one of the many Kremlin palaces.

It was on returning to the Kremlin in 1905 that Sergei’s troika was blown to smithereens by bomb-wielding socialist revolutionary Ivan Kalyayev. Showing near-saintly fortitude, Ella visited the assassin in prison and promised to plead to the Tsar for his life if he repented. Kalyayev did not and was subsequently hanged but not before saying the Grand Duke’s life had been spared many times because the assassin would not strike while the Grand Duchess was by his side.

By 1909 Ella took the first steps towards an entirely religious life. She sold her magnificent jewels and founded the convent of Saints Martha and Mary in Moscow of which she was self-appointed abbess.

Ella dedicated the rest of her life ministering to the poor of Moscow. She founded hospitals, chapels, pharmacies and orphanages and would visit the vilest slums offering prayer and medication. According to Countess Olsoufieff, Ella was a proficient nurse and the surgeons of Moscow would ‘beg her for help when they had difficult operations to perform’. The Grand Duchess survived on three hours’ sleep per night, would rise at midnight to pray and then visit her hospitals. She lived in three ascetic rooms and slept on a bed without a mattress. Comparing her life as a nun to that at the imperial court, she said she was ‘in a greater world: the world of the poor and afflicted’.

When the Great War broke out in 1914, Ella devoted herself to nursing wounded soldiers sent back to Moscow from the front. However, she was not blind to events in St Petersburg and showed her political sagacity when she travelled to Tsarskoye Selo in 1916 to implore her sister the Empress Alexandra to send ‘mad monk’ Rasputin to Siberia. Ella knew removal of the pernicious mystic might prevent a bloodbath in St Petersburg and the fall of the tottering 300-year-old Romanov dynasty. Her last words to her sister were ‘remember the fate of Louis XVI’.

A day after the Tsar and Tsarina were murdered in 1918, Lenin ordered that Grand Duchess Ella, then under house arrest in the Urals, be killed. She and five other members of the Romanov family were taken to a disused tin mine and thrown down a mineshaft. Grenades were thrown after them but, when the assassins heard hymns being sung, brushwood was set alight and dropped down the mine until all was silent. The White Army discovered the remains of the imperial family and Grand Duchess Ella’s were placed in a coffin and made their way to Jerusalem where she was laid to rest in the church of Maria Magdalena. At Ella’s request, the British flag was draped over her coffin. 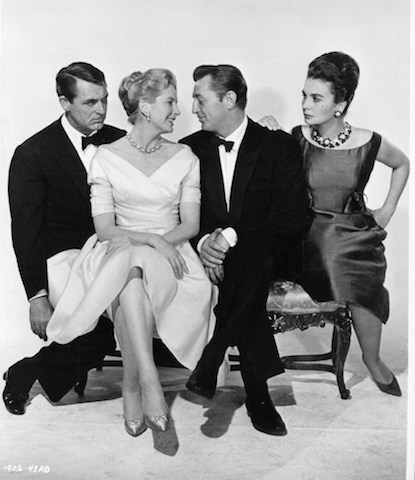 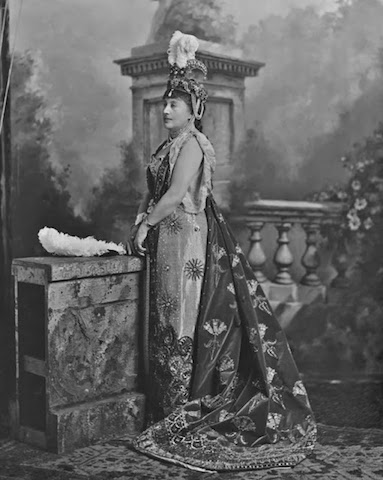 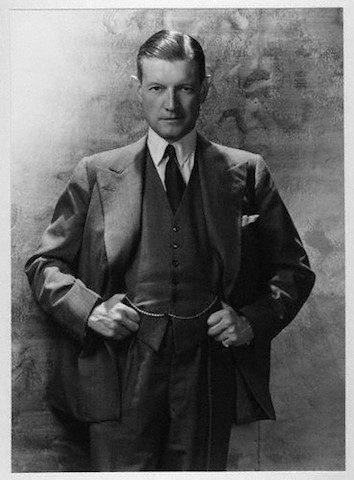 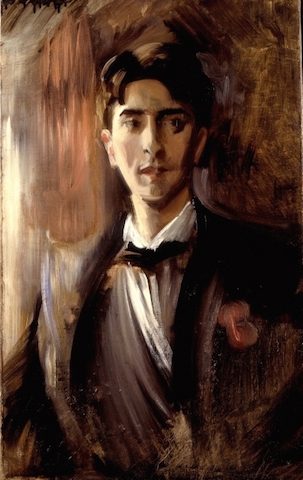