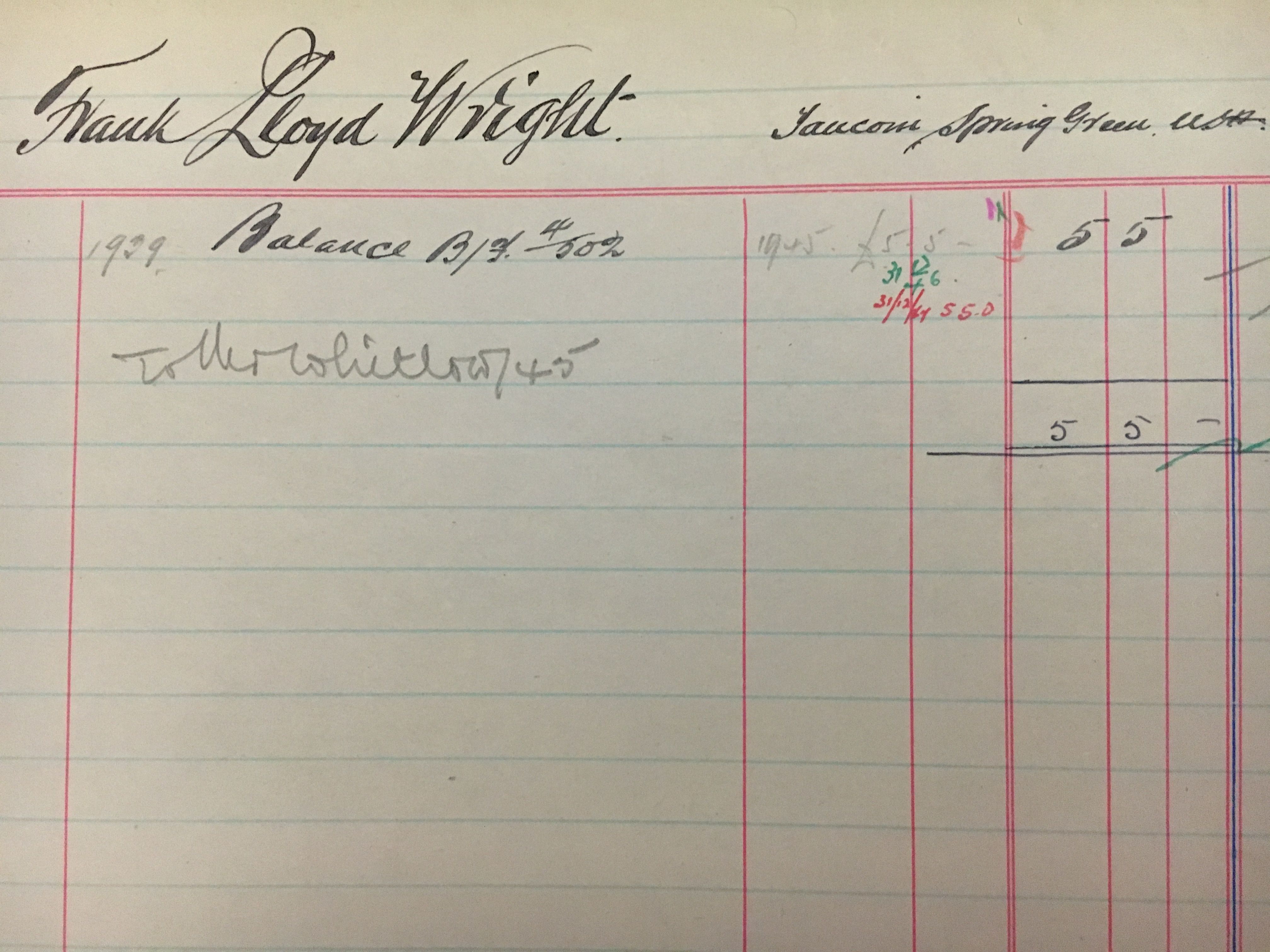 According to the American Institute of Architects Frank Lloyd Wright (1867-1959) was ‘the greatest American architect of all time’. A disciple of form following function, it was Lloyd Wright’s belief that ‘I would like to have free architecture; architecture that belonged where you see it standing and is a grace to the landscape instead of a disgrace’. The modernity and serenity of his ‘Organic Architecture’ in the first half of the 20th century was in sharp contrast to a bohemian existence beset by affairs of the heart, financial difficulties and personal and professional controversy.

Born in Wisconsin, Lloyd Wright spent idyllic ‘Huckleberry Finn’ summers in Spring Green where he would buy land and build his masterpiece the Taliesin house. He studied civil engineering at the University of Wisconsin but dropped out of college to apprentice with Chicago architect Joseph Silsbee. Offered a five-year contract at Adler & Sullivan, Lloyd Wright became the protégé of Louis ‘father of the skyscraper’ Sullivan who loaned him $5000 with which he built his first masterpiece, the Oak Park house. They parted company in 1893 when Sullivan recognised Lloyd Wright’s handwriting in several ‘bootleg houses’ in Chicago that the architect had designed on the sly.

The emerging ‘Prairie Style’ of architecture of which Lloyd Wright was a leader was characterised by clean lines, simple geometry, open plan, long low windows, overhanging balconies and the Japanese influence of single-storey houses. Another innovation was the use of reinforced concrete that Lloyd Wright employed on the construction of the Unity Temple between 1905-10. The architect also favoured unfinished materials. Lloyd Wright had married Kitty Tobin in 1889 with whom he had six children. In 1903 he fell for a married Oak Park neighbour Mamah Cheney. Both would desert their families and abscond to Europe in 1909 though Kitty would not grant Lloyd Wright a divorce.

Lloyd Wright borrowed money from his mother to buy land in Spring Green upon which he built ‘love bungalow’ Taliesin for he and Mamah Cheney in 1911. In 1914 his bohemian life in what was a de facto commune took a macabre turn. A deranged servant threatened with dismissal, Julian Carlton, poured paraffin around Taliesin, locked all the doors and set fire to the house. Carlton killed seven of the nine people trapped inside with a hatchet including Mamah Cheney. Taliesin was rebuilt (‘to wipe the scar from the hill’) and Lloyd Wright went to Japan to design the Imperial Hotel in Tokyo in 1915. His boast that the structure was earthquake-proof was proved correct when the Imperial was the only large structure to survive the Great Kanto Earthquake of 1923.

Lloyd Wright might justifiably have thought he was labouring under an ill star in the 1920s. In 1923 he married sculptor Miriam Noel but her morphine addiction put paid to the union. He met wife number three Olga Hinzenburg at the ballet in Chicago in 1924 and, despite having a daughter together, they did not marry until 1928. In 1925 an electrical fault burnt Taliesin to the ground again prompting Lloyd Wright to say ‘I suppose it’s just a question of how much punishment one can stand’. The Wall Street Crash of 1929 and ensuing Great Depression halted any advance in experimental architecture. Lloyd Wright and Olga decided to establish the Taliesin Fellowship in 1932 inviting paying students of architecture to live and work with the great man. They built Taliesin West in Arizona for the winter months.

From 1935, as Lloyd Wright approached his seventies, the architect entered a creative renaissance that would only accelerate with time. Of the 1100 buildings he designed, a third of them were produced in the last decade of his life. His first masterpiece from the period was the 1937 Fallingwater summerhouse – a series of cantilevered balconies and terraces built over a waterfall – for the Kaufmann family. Lloyd Wright began work on his most famous construction, New York’s Guggenheim Museum, in 1943. He said of the ingenious concept of a single central spiral ramp winding up towards a skylight ‘for the first time, art will be seen as if through an open window and, of all places, in New York. It astounds me’. Frank Lloyd Wright would not live to see the Guggenheim Museum open to the public. He died aged ninety-one, six months before its completion. 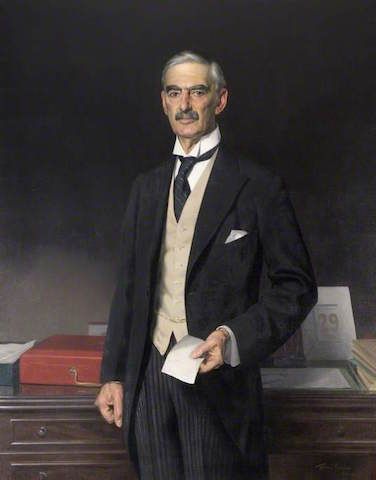