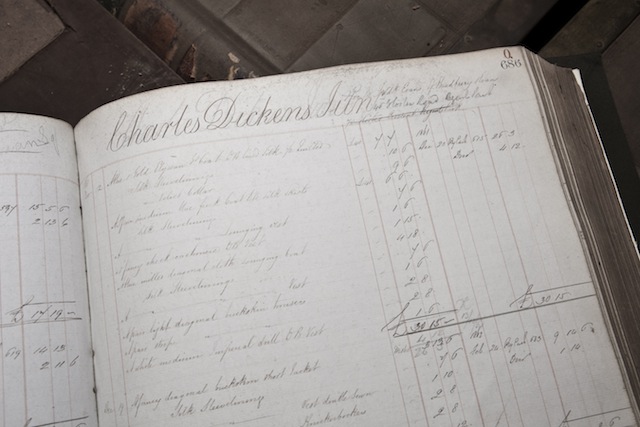 Arguably the greatest and most prolific Victorian novelist, Charles Dickens (1812-1870) has never gone out of print. His novels were originally published in episodic form that made him famed for his cliff-hanging plot structures. Dickens was born in Portsea but in 1822 his father John Dickens moved the family to Camden Town where he lived beyond his means and was imprisoned in the Marshalsea debtors prison in Southwark.

Dickens used his visits to the Marshalsea as the inspiration for his novel Little Dorrit. To help pay his family debt, the young Dickens worked in a blacking factory under conditions that would manifest itself in a lifelong crusade to depict the imbalance in Victorian society that victimised the poor and helpless. Dickens repeatedly returned to the theme of fate casting once-respectable families into penury and the unfairness of an adult’s actions being meted out on vulnerable children. He suggests that money is a necessary evil but also one that can corrupt as we see of Pip in Great Expectations and the Jarndyce heirs in Bleak House.

Despite Dickens father being freed from the Marshalsea, his mother did not automatically liberate him from the blacking factory. He never forgave her. Dickens did however attend the Wellington House Academy; not a good school but an excellent model for the grim educational establishments described in Nicholas Nickleby and David Copperfield. Similarly, his internship at Grays Inn as a junior clerk informed him of the ludicrously protracted and unfair Victorian legal system lampooned in Nicholas Nickleby, Dombey and Son and Bleak House.

Dickens learnt shorthand at Grays Inn and used it as a conduit to enter the journalism profession. He was a Parliamentary journalist working in sketch form for periodicals. These were collected as Sketches by Bos published in 1836. His first novel, The Pickwick Papers, was serialised in 1836. He was nothing if not prolific writing in episodic form Oliver Twist (1837-9), Nicholas Nickleby (1838-9), The Old Curiosity Shop and Barnaby Rudge (1840-41).

In 1836, Dickens met and married Catherine Hogarth, daughter of the Evening Chronicle editor George and they settled at 48 Doughty Street in Bloomsbury. Catherine’s seventeen-year old sister Mary lived with the couple and the author formed a romantic if idealised attachment to the pretty young woman. After her death in 1837, Dickens immortalised Mary as Little Nell in The Old Curiosity Shop.

Dickens conquered America in 1842 where he gave lectures in New York and called on President Tyler at the White House. Within a decade he had written A Christmas Carol (1843), Dombey and Son (1848) and David Copperfield (1849-50). Unusually for an eminent novelist, Dickens was happy to collaborate and formed a close friendship with Wilkie Collins, inventor of the modern detective novel, with whom he performed and co-wrote.

In 1858, Dickens separated from his wife and embarked on a nationwide tour giving extensive readings throughout the British Isles and used his performing art to help raise money for Great Ormond Street Hospital. In residence in Tavistock House, Bloomsbury, Dickens wrote Bleak House, Hard Times, Little Dorrit, A Tale of Two Cities and Great Expectations.

Charles Dickens gave his farewell readings in 1868-9 and embarked on a final Gothic novel entitled The Mystery of Edwin Drood after encountering a drug dealer called Opium Sal in Shadwell. Dickens died in 1870 and was buried in Westminster Abbey in Poet’s Corner with ‘England’s Most Popular Author’ inscribed on his memorial tablet. Though Dickens’ customer ledgers have been lost, the Poole archive has a copy of a cheque dated 1865 with the author’s authenticated signature made out to H Poole from his Coutts & Co account. He was, we believe, paying the arrears of his son Charles Dickens Jr’s outstanding bills. 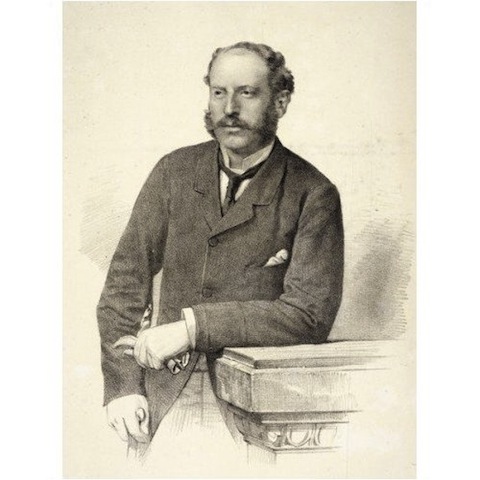 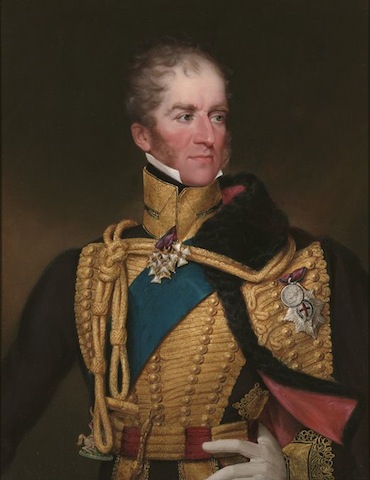