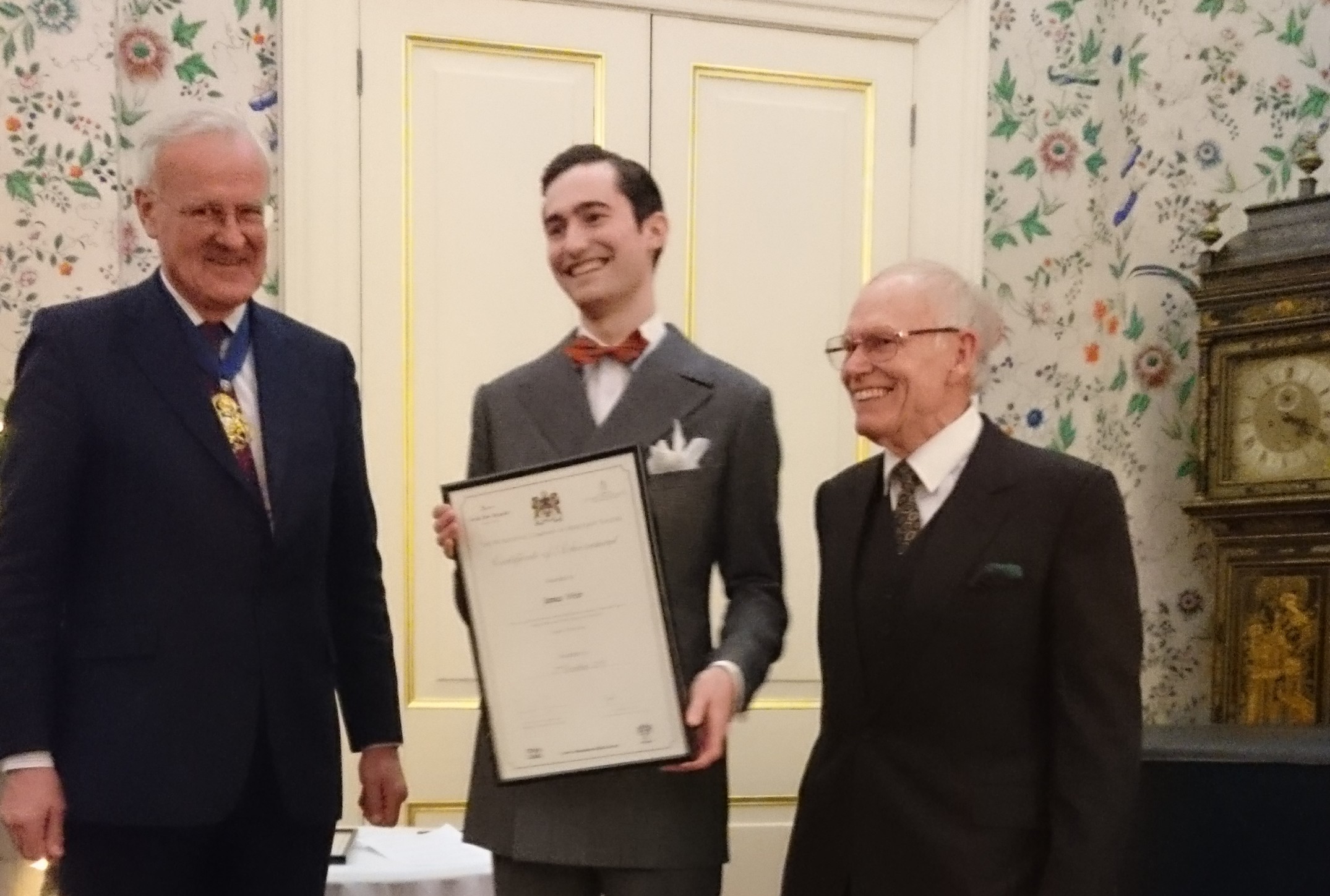 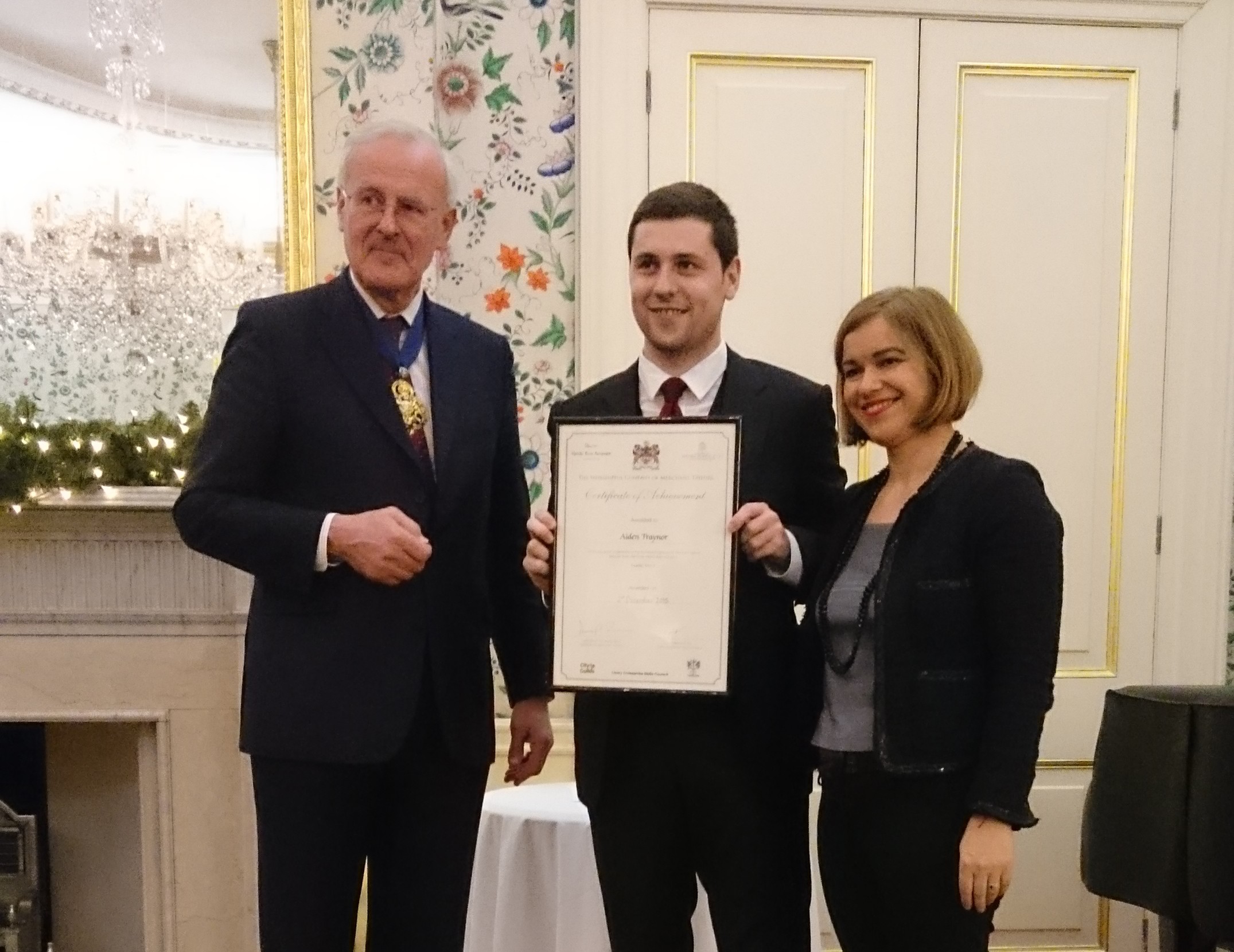 Henry Poole & Co was excited to take part in the higher level 4 apprenticeship pilot scheme developed with the Livery Company Skills Council and the Worshipful Company of Merchant Taylors’. The Livery Companies Apprenticeship Scheme Ltd (LCAS) was launched in December 2012 to set up and administer the Scheme offered to the 109 Livery companies in the city of London.

Upon completing their level 3 qualifications, three of our apprentices took on the level 4 qualification. To complete the qualification each of them had to produce a detailed portfolio of their work along with finished garments. We are pleased to report that all three apprentices successfully completed.

This is in fact the first certificated apprentice award since the 17th century within the Merchant Taylors’.

The images below show the apprentices with their certificates at the Merchant Taylors’ Hall on Threadneedle Street. 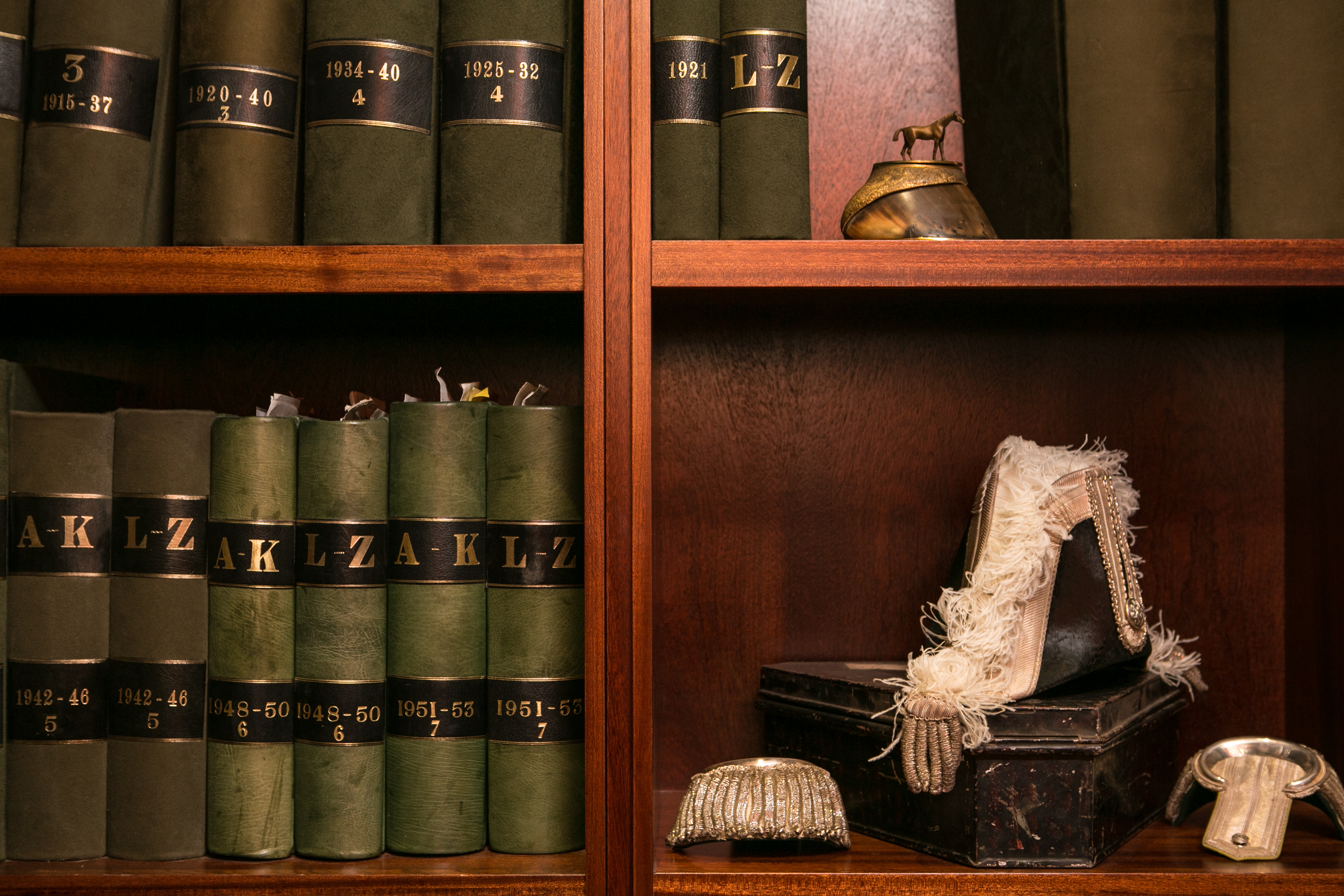