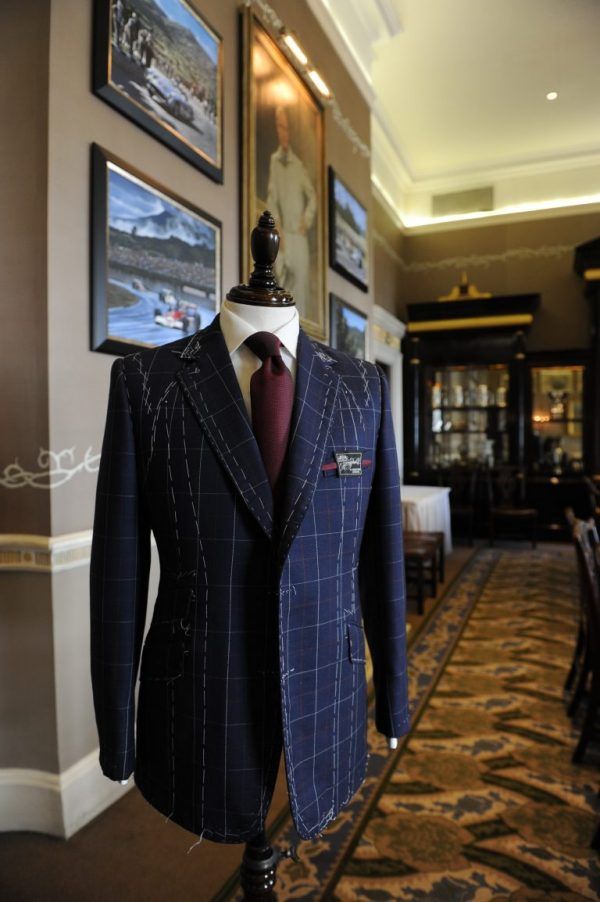 Savile Row founding tailor, Henry Poole and The Royal Automobile Club, founded in 1897 with the primary purpose of promoting the motor car and its place in society. Henry Poole recently designed an exclusive Segrave tweed for the Royal Automobile Club, which celebrates the iconic Segrave Trophy and incorporates the Club’s colours. The launch of the Segrave tweed was celebrated at The Concours of Elegance at Hampton Court Palace.

Established in 1930, the iconic Segrave Trophy continues to be awarded to those with the ‘Spirit of Adventure’ for the most outstanding demonstration of transportation by land, air or water. The latest honour was received by Sam Sunderland, who recently became the first Briton to win a Dakar Rally crown.

The Segrave Tweed: An exclusive cloth designed for the Royal Automobile Club, the Segrave tweed celebrates the Segrave Trophy and incorporates the Club’s colours. The blue background represents the sea, the white stripe, clouds and the red stripe, the Earth.

Tailored by Henry Poole in the UK, Sam Sunderland, the most recent winner of the Segrave award, became the first holder of a Segrave jacket. He was recently fitted at a recent Red Bull award ceremony. 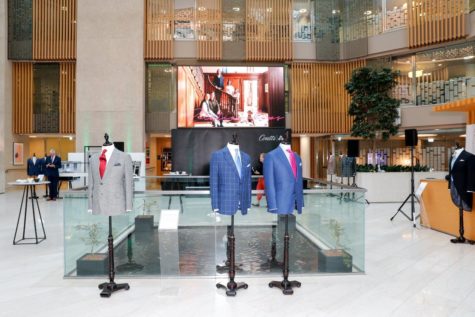