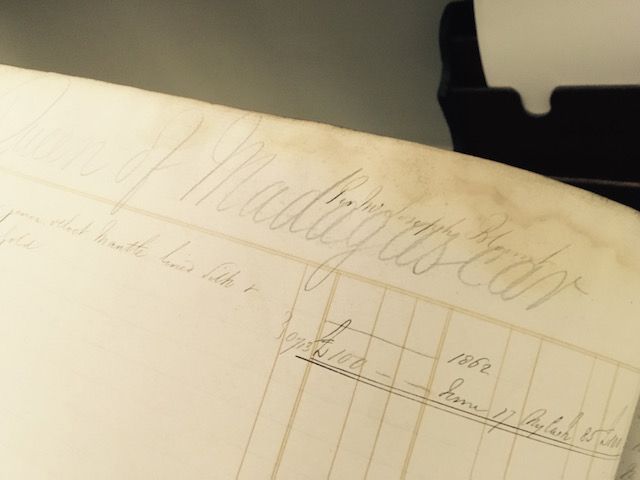 When Queen Rasoherina of Madagascar (1814-1868) was born, her despotic aunt Queen Ranavalona I ruled the island nation off southeast coast of Africa as an absolute – and some surmised mentally unbalanced – monarch. Under Queen Ranavalona I, Christianity was banned in Madagascar and over 3000 of her subjects were put to death under the system of Tangena whereby the accused’s guilt or innocence would be proved by whether they survived ingesting the poisoned tangena nut.

As the fourth largest island in the world, Madagascar was of colonial interest to the British and French who were held at bay by Queen Ranavalona I until her death aged eighty-three in 1861. The Queen’s son and heir, the future King Ramada II, despised his mother’s tyranny and had already signed a secret treaty with the French called the Lambert Charter in 1855 six years before her death. The animosity might have stemmed from the rumour that Ramada was the bastard child of Queen Ranavalona I and a general in her army.

King Ramada II chose his first cousin Rasoherina (born Princess Ramoma) as first consort. Princess Ramoma had previously been married to a much-decorated diplomat who had served as Secretary to the Embassy to Great Britain. They divorced in 1847 and in the same year Princess Ramoma married the heir to the throne. The sole entry in the Henry Poole & Co ledger books for ‘The Queen of Madagascar’ is dated 1862 and was for a crimson velvet robe embroidered in gold and lined in silk that Queen Rasoherina is pictured wearing in her coronation portrait.

King Ramada II’s reign was to be short-lived. He rejected his mother’s isolationism, ended Christian persecution and reopened his kingdom to the influence of the French and English enraging his Prime Minister, the improbably named Rainivoninahitriniony who would prove to be Queen Rasoherina’s nemesis as well as her husband’s ostensible assassin.

In his book Madagascar: It’s Mission and It’s Martyrs (1863), historian Ebenezer Proud said of King Ramada ‘that the son of such a mother, trained up under a despotism so dark, restrictive and cruel should have adopted such principles of religious freedom and political economy as equal civil liberty and universal free trade was little short of a miracle’. Christian missionaries were welcomed back to Madagascar, schools were opened, trial by Tangena was abolished, political prisoners freed and confiscated property returned to enemies of the dead Queen Ranavalona I.

King Ramada was removed by a coup in 1863 led by his Prime Minister. Queen Rasoherina pleaded for his life but was forcibly removed from the palace. Soldiers strangled their king with a silk sash avoiding the curse of shedding royal blood. The Prime Minister announced that King Ramada had committed suicide and that Queen Rasoherina would accede to the throne with the proviso that ‘for the future, the word of the sovereign alone was not to be the law’ and on the condition that the queen’s command alone could not put a Madagascan citizen to death. She readily agreed, King Ramada’s name was struck from the list of kings and mourning for him was forbidden.

Though it was later suggested that King Ramada survived the assassination attempt and lived the rest of his natural life in obscurity on a remote coast of Madagascar, the rumours have never been proven. With the Prime Minister as de facto ruler, Queen Rasoherina was crowned. Drunk with power and not a little alcohol, the Prime Minister was said to have abused his queen even threatening her at knifepoint when she would not bow to his will. In retaliation and with public support, the queen cast down her Prime Minister and replaced him with his younger brother Rainilaiarivony.

Queen Rasoherina attempted to continue her late husband’s policies and sent Ambassadors to London and Paris. In 1865 she signed a treaty with the United Kingdom giving its subjects the right to rent lands and buy property on Madagascar as well as retain an ambassador at her court … probably a posting most British diplomats considered a punishment rather than a promotion. She treated with the US in 1867 to limit import of weapons and export of cattle and was in talks with the French government but her health began to falter and the question of her successor became paramount.

Deposed Prime Minister Rainivoninahitriniony was in favour of removing Queen Rasoherina and replacing her by puppet Prince Rasata. In 1868 he staged a coup and howling mob armed with guns and swords invaded the royal palace in capital city Antananarivo. But neither Queen Rasoherina or his brother the present Prime Minister were in residence. With Prime Minister Rainilaiarivony’s encouragement, Queen Rasoherina addressed her people and invited them to lead her back to her palace in Antananarivo to demonstrate their popular support. The gambit paid-off but four days later Queen Rasoherina breathed her last. Her successor, a less senior consort of King Ramada II, was proclaimed Queen Ranavalona II. Her successor, Queen Ranavalona III, was the last ruling monarch of Madagascar. 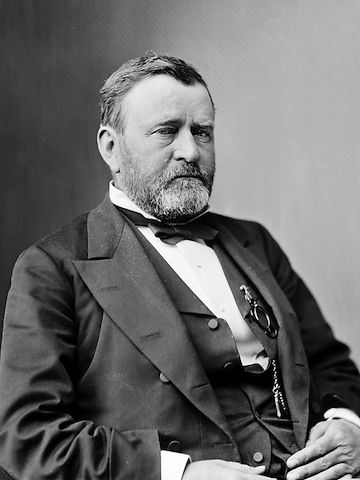