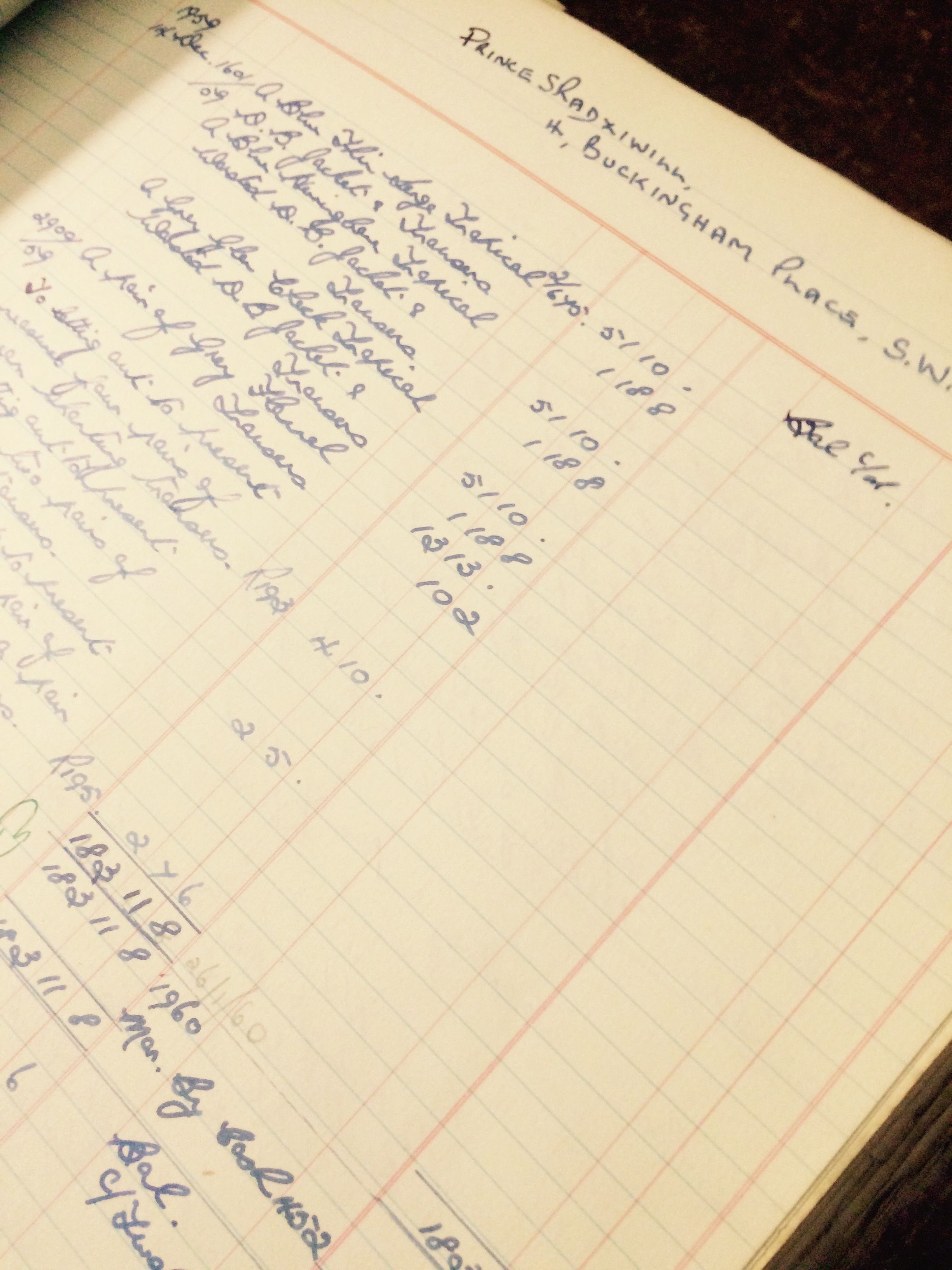 The Radziwill princes were one of the wealthiest dynasties in 15th and 16th century Europe with extensive estates in Poland, Lithuania and Belarus. By the 20th century, the family fortune had mostly gone and Prince Stanislaw Radziwill (1914-1976) was forced to to rely on wits and charm. It is not without irony that his ancient aristocratic family name is remembered today for its connection by marriage to the Irish-American Kennedy clan.

‘Stas’ Radziwill’s life began as a refugee. When Nazi Germany invaded Poland in 1939, Stas drove to the Swiss border taking only the clothes he stood up in and announced himself at a hotel favoured by his family. When the prince told the hotel manager he hadn’t a penny in the world, he was turned away. According to Sarah Bradford’s biography of Jacqueline Kennedy, America’s Queen (2000), ‘Stas lived in soup kitchens for about three weeks in Switzerland and then he met a woman who had money, who was Swiss and who he married’.

The wealthy wife in question was Rose de Monleon. They married in 1940 and divorced in 1945 prompting Stas’s father Prince Janusz to brand him the black sheep of the family. After the war, Stas married shipping heiress Grace Koln and moved to London where he dabbled in property with friend Tony Grandrillas who introduced him to the Duke of Westminster. In the 1950s, Stas formed a partnership with property developer Feliz Fenston and began to make serious money which was, according to Sarah Bradford, ‘extraordinary because he practically couldn’t write, no one could understand a word he said (and) he didn’t know anyone’.

Stas was still married to Grace Kolin when he met wife number three Lee Bouvier Canfield, younger sister of the future President John F. Kennedy’s wife Jackie. Of Lee, Bradford writes ‘men liked her for her exquisite looks, her taste and her wit. Women, for whom she never made an effort, did not’. Lee’s marriage to Michael Canfield was annulled and in 1959 she became Princess Stanislaw Radziwill.

The Prince and Princess Radziwill appeared to be a good match. According to his niece, the Comtesse de Ornando, Stas was ‘a curious mixture of the cynical and the noble. His social life was one thing, but he had depth and a great sense of people and values’. He also backed the right horse by making an alliance with the family of future President JFK. As Bradford writes, ‘this was a very clever thing to do because he got right into all the connections and they in turn adored him’.

Somewhat surprisingly, Stas was commandeered by JFK on the 1960 Presidential campaign trail to woo the Polish vote in the US. When she became First Lady, Jackie gave him a map showing him criss-crossing the country inscribed ‘you really did do it, Stas’. Whereas Jackie and Lee were always competitive, the First Lady was fond of her brother-in-law. The Prince and Princess Radziwill were treated like foreign royalty when invited to stay at the White House and an exception to the no divorcees rule was made when they accompanied President and Mrs Kennedy to Buckingham Palace for the State Visit of 1961.

The marriage between Stas and Lee was already troubled after the birth to their second child in 1960. In 1962 Lee’s pet Truman Capote wrote to Cecil Beaton ‘had lunch today with your new friend Princess Lee … Understand her marriage is all but finito’. According to Bradford ‘since Lee had barred her bedroom door to him, Stas had had other women but he was still in love with Lee and almost admiring of her extraordinary extravagance’. Of her addiction to Paris couture, Stas would say ‘you’ve no idea how much that tiny little body costs me’.

In 1963, the prince and princess became embroiled in one of the 20th century’s most notorious adulterous cat’s cradles. Greek shipping tycoon Aristotle Onassis had invited Winston Churchill on board his yacht, Christina, minus his mistress the prima donna Maria Callas. Lee and Onassis became close and, not coincidentally, ‘Ari’ made Stas a director of his Olympic Airlines as well as putting various property deals his way. It was rumoured that JFK had instructed Lee not to begin divorce proceedings until the 1964 election was won.

But later in 1963, Jackie Kennedy agreed to cruise the Greek islands on board Christina minus the President or Maria Callas. Onassis gave Mrs Kennedy a £50,000 ruby and diamond necklace prompting Callas to question ‘how could she accept those dirty diamonds?’ In November 1963 President Kennedy was assassinated. Stas, Lee and Onassis stayed at the White House on the even of the funeral as guests of the former First Lady. Stas may be forgiven for feeling schadenfreude that Onassis had apparently transferred his affections from Lee to Jackie whom he would marry in 1968.

Having fallen in love with photographer Peter Beard, Lee left Stas in England and returned to the Fifth Avenue duplex in New York that she’d never sold. They divorced in 1974. Prince Stanislaw Radziwill died of a heart attack in 1976 aged sixty-two. Stas appears in the Henry Poole ledgers in 1959, the year he and Lee married, and gives his address as Buckingham Place. The prince orders two suits – a blue herringbone tropical worsted DB jacket and trousers and a grey Glen check tropical worsted DB jacket and trousers – and a pair of grey flannel trousers plus various alterations. The bill totalling £183 11 shillings and 8 pence was paid in cash. 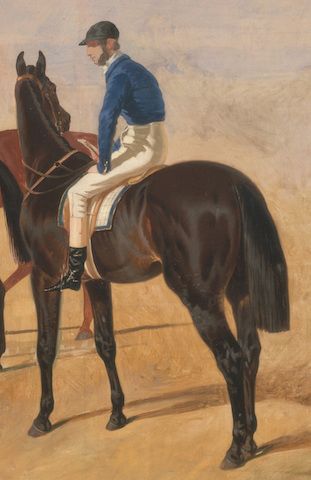 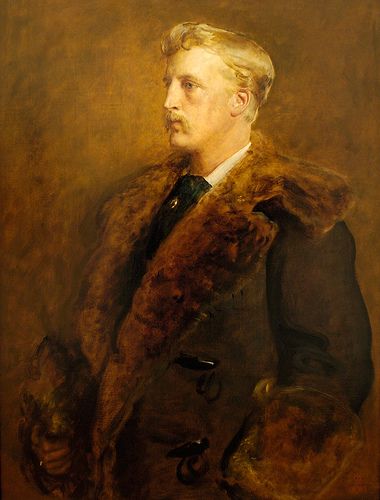 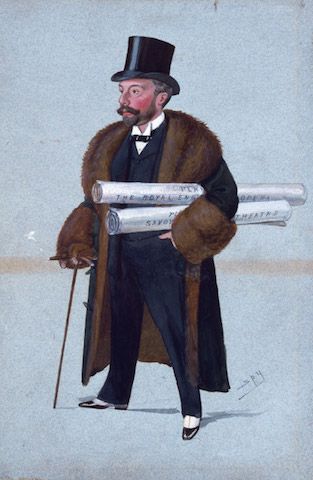