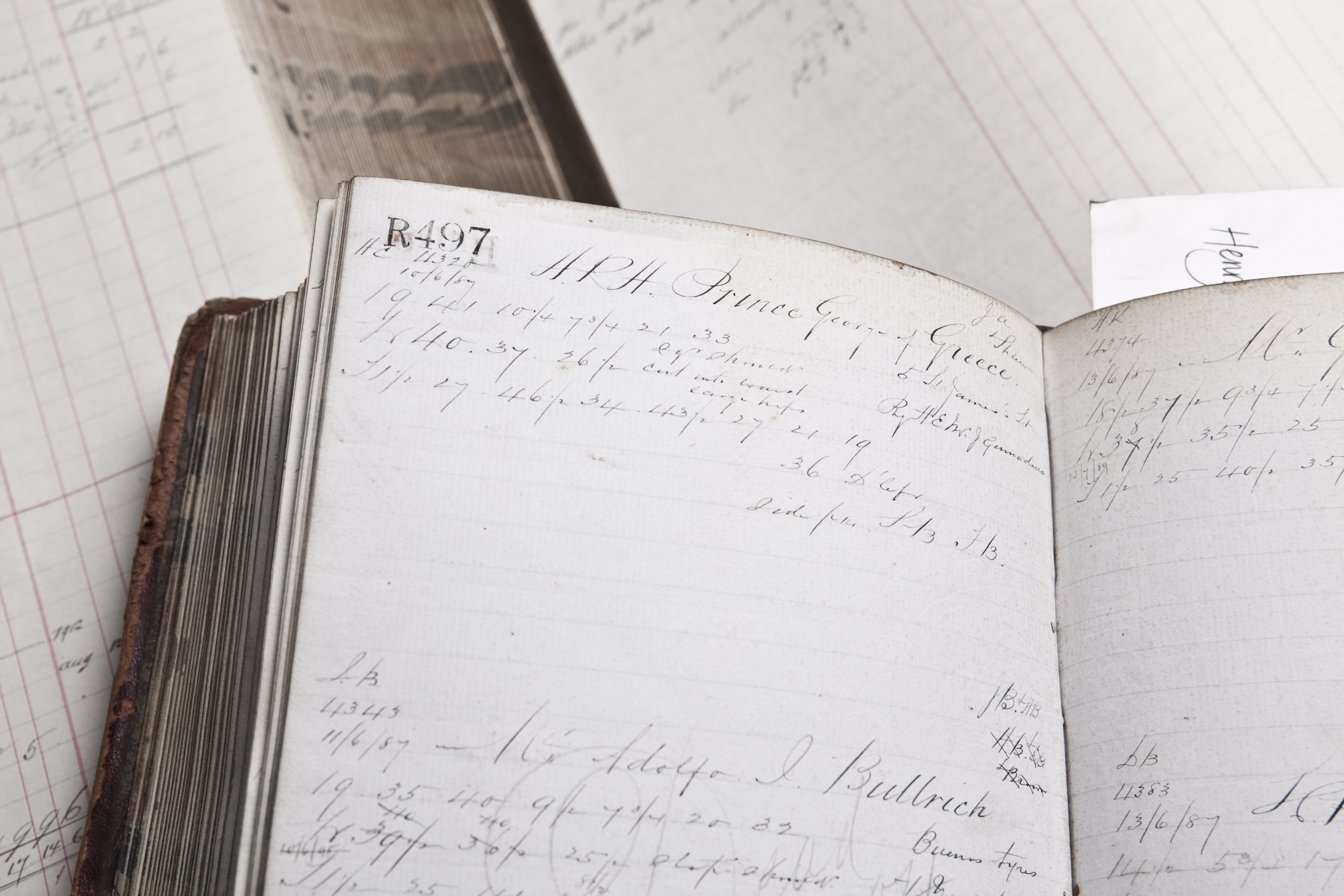 Prince George of Greece and Denmark (1869-1957) might best be remembered for his public role as the High Commissioner of the Cretan State who oversaw the island’s transition from Ottoman rule to union with Greece. But his private life and tempestuous marriage to Princess Marie makes for much more exotic reading. Prince George was born on the royal Greek island of Corfu and was the second son of King George I of Greece.

Aged fourteen Prince George left Greece to take up residence in the Bernstorff Palace near Copenhagen with his uncle Prince Valdemar of Denmark. Prince Valdemar was an Admiral in the Danish fleet and the young Prince was at the instigation of his mother Queen Olga going to enlist. In 1891 Prince George accompanied the Tsarevich of Russia (the future Tsar Nicholas II) on a voyage to Asia. While in Japan, Prince George foiled an attempt on the Tsarevich’s life.

Prince George returned to Athens in 1896 to help organise the Olympic Games with his brothers Prince Constantine and Prince Nicholas. A year later Greece invaded Crete, the island then under Ottoman control, but the Great Powers (Britain, France, Russia and Italy) decreed that the islands would become a protectorate. In 1898 the Turkish were expelled from Crete and Prince George, now twenty-nine, was made High Commissioner. He was replaced in 1906 by former Greek Prime Minister Alexandros Zaimis and left the island.

It was in Paris over a lunch with King George and Prince Roland Bonaparte in 1906 that Prince George first met Prince Roland’s daughter Marie. They married in 1907. This branch of the Bonaparte family were not pretenders to the French crown but they were immensely rich. Princess Marie was the heiress to a fortune derived from her father establishing the casino in Monte Carlo. Somewhat exceptionally, Princess Marie managed her own fortune and was thus entirely independent of Prince George.

The marriage was distinctly odd from the beginning. The young couple visited uncle Valdemar at Bernsdorff and it became clear to Princess Marie that the bond between uncle and nephew was unnaturally close. They would spend days and nights together and when it came time for Prince George and Princess Marie to depart the former would weep inconsolably and Prince Valdemar would take to his sick bed. It was rumoured that Princess Marie also slept with Prince Valdemar and with his eldest son Prince Agae.

Princess Marie’s love life was colourful to say the least. Between 1913 and 1916 she had an affair with French Prime Minister Aristide Briand. She was great study in psychology and psychiatry and counted Sigmund Freud as her mentor. Prince George disapproved but Princess Marie declined to give up her interest in psychiatry. The couple had two children, Prince Petros and Princess Evgenia. Princess Evgenia married His Serene Highness Prince Dominic Radziwill who she divorced in 1948. He was succeeded by Prince Raymundo della Torre e Tasso the Duke of Castel. They divorced in 1965.

Prince Petros married a commoner and was forced to live in exile from Greece as a result. In 1957 Prince George (now nicknamed Uncle Goggy) and Princess Marie celebrated their Golden Wedding anniversary. Prince George died the same year and was buried at the Tatoi Royal Cemetery with Greek and Danish flags, his wedding ring, a lock of his uncle Prince Valdemar’s hair, Prince Valdemar’s photograph and a handful of earth from the Bernstorff estate. Prince George of Greece and Denmark was the paternal uncle of Prince Philip, the Duke of Edinburgh. He died only months before his nephew Prince Philip’s wife was crowned Queen Elizabeth II. 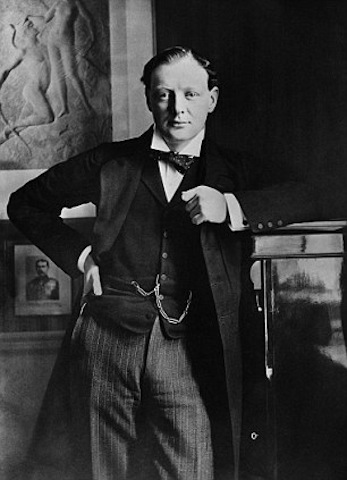