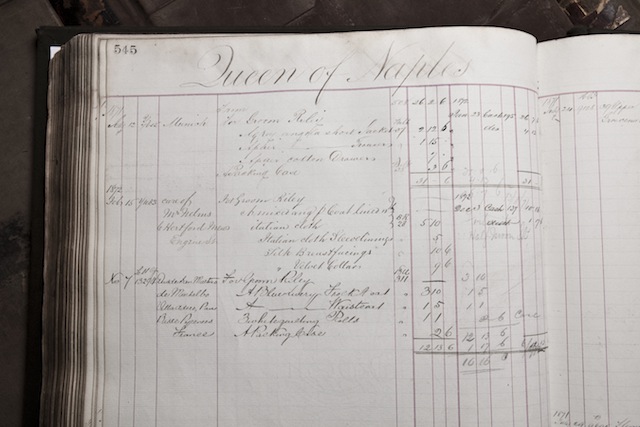 Maria Sophia of Bavaria, Queen of Naples (1841-1925), is a heroic character who had the misfortune to marry into a fragile dynasty. She was one of ten children born to Joseph, Duke of Bavaria and his wife the Princess Ludovika. Like her elder sister Elizabeth (who would become Empress of Austria), Maria Sophia was considered a bright, beautiful young woman famed in European courts for her proficiency as an equestrian. Aged sixteen, she was betrothed to Francis, Crown Prince of Naples who acceded to the throne of the Two Sicilies in 1860. King Francis II was said to be suffering from phimosis and the marriage was not consummated.

In 1861, when the Queen Consort of the Kingdom of the Two Sicilies was only twenty-one years old, the independent nations of Naples and Sicily were attacked by the forces of Giuseppe Garibaldi who was seeking to unify Italy under the rule of King Victor Emmanuel II. The king and queen abandoned the royal palace in Palermo and made a stand within the walled coastal fortress of Gaeta. It was during the siege that Queen Maria Sophie earned her spurs as the ‘Warrior Queen’, the ‘Heroine of Gaeta’ and ‘modern Joan of Arc’ rallying the troops, nursing the injured, feeding her forces at her own table and taunting Garibaldi’s army from the battlements with the words ‘go ahead and shoot me. I will be where my men are’. It was said of her that the queen would ‘wipe your brow if you were wounded or hold you in her arms while you die’.

Despite the queen’s heroism, Naples and Sicily fell and were absorbed into the unified kingdom of Italy. King Francis and Queen Maria Sophia fled to Rome where they established a court-in-exile centred around the Farnese Palace. In his 1884 book The Last Stand of the Italian Bourbons, William Chauncey Labdon writes ‘Pope Pius IX welcomed the late royal family with somewhat ostentatious hospitality. The young queen ever won upon the kindly interest and sympathy of everyone who looked upon her almost girlish figure, her fair face and placid brow. Francis sat silent, gloomy, saturnine’. Chauncey Labdon concludes ‘these last Bourbon royalties of Italy remained in Rome for some years vainly hoping and attempting to create a favourable occasion for stirring-up a reaction, or at least a conspiracy of one kind or another, in the late Kingdom of the Two Sicilies’.

A lady who signed her 1872 book Royal Exiles and Imperial Parvenus only ‘An Englishwoman’ writes ‘the Palazzo Farnese in Rome was, when I knew it in 1863, the refuge of that modern Joan of Arc, the ex-Queen of Naples … She seemed to me the most lovely vision I had ever seen. Her dark hair reached half way down her back and she seemed ready to burst the wide-meshed net that cinched it. Her eyes and colour added to the sprightly, bewitching beauty of her face and her carriage was absolutely the most willowy and graceful I ever saw’. There the adulation ends. ‘But there the dream of Joan of Arc must end. The high moral resolve, the far-seeing grasp of mind, were utterly wanting. So fair a shrine but so feeble a lamp within’.

The ex-Queen still had the power to charm in the late 1860s when English sculptress Harriet Homer declared herself ‘still faithful to my violet-eyed heroine of Gaeta’ despite the presence in Rome of the rival Prince and Princess of Piedmont. She fell in love with an officer of the Papal Guard Armand de Lawayss and bore him a daughter who was given-up to the father’s family. The loss of this her first child was said to have contributed to ex-Queen Maria Sophia’s bouts of depression in later life. She had another daughter, Maria Cristina Pia, said to be by her husband the ex-King but the child died in infancy.

In 1870 the king and queen were forced to flee Rome and lived a nomadic existence moving first to Munich then to Paris. In 1871 Maria Sophia first appears in the Henry Poole & Co livery ledgers ordering liveries for the household she was establishing in Paris. The ledgers give her the title Queen of Naples though she was if anything ex-Queen Consort of the Kingdom of the Two Sicilies. In Paris the ex-Queen was lionized by Marcel Proust as ‘the soldier queen on the ramparts of Gaeta’ and Gabriele D’Annunzio called her ‘a stern little Bavarian eagle’. Rumours that she was complicit in the anarchist plot to assassinate King Umberto I of Italy were never proven though Queen Maria Sophia continued to agitate for a restoration of the throne of her lost kingdom.

Ex-King Francis II died in 1894 and four years later ex-Queen Maria Sophia’s sister the Empress Elizabeth of Austria was murdered by an Italian anarchist. Unsurprisingly, Maria Sophia sided with Germany and its allies the Austro-Hungarian Empire during World War I. She never lost hope that unified Italy would be defeated and the Two Kingdoms returned to the Bourbon dynasty. Until her death in Munich aged eighty-four in 1925, Maria Sophia still rode her favourite horse like a warrior queen going into battle. Sicily’s newspaper Il Matino remembered her as ‘one of those European princesses who, with her great gifts would have had another destiny but for the dramatic events of her time’. 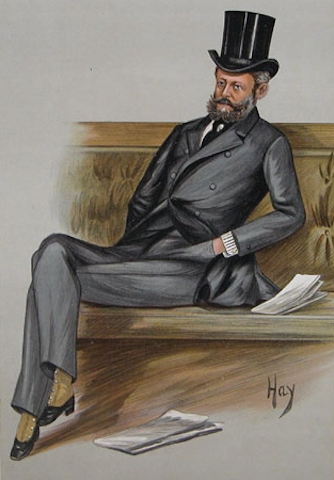 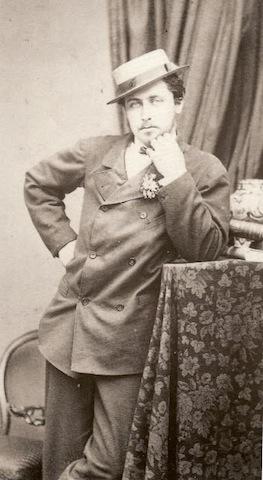 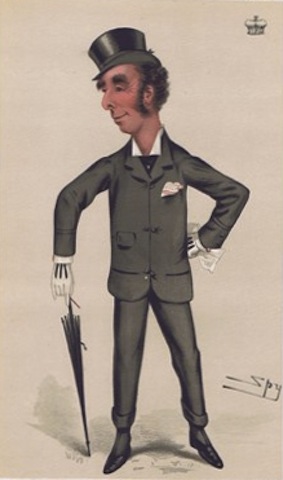 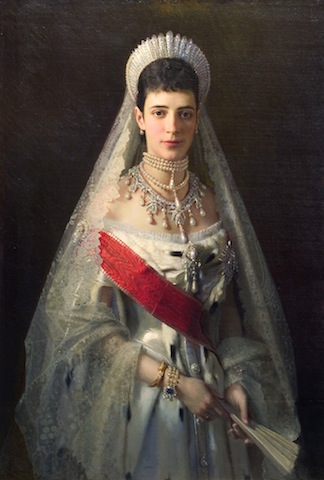