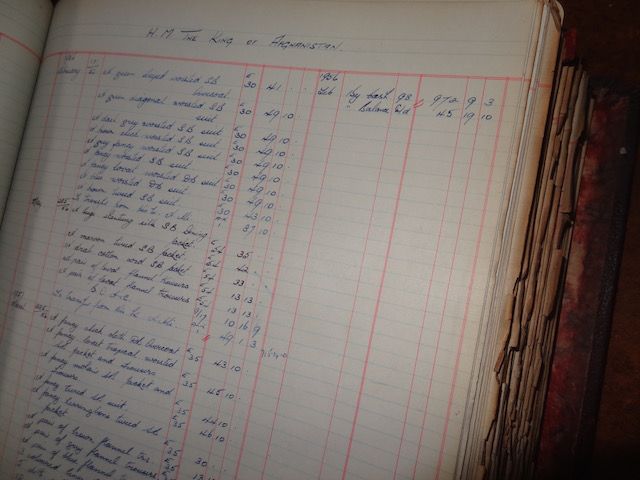 The reign of last King of Afghanistan, Mohammed Zahir Shah (1914-2007), was judged retrospectively as a time of order and peace in the nation’s otherwise violent history. The first three kings were deposed and the fourth, his father Nadir Shah, was assassinated in 1933 while attending a high school graduation ceremony with his eldest son. Mohammed Zahir Shah was educated in Khabul then sent to France where he studied at the Pasteur Institute and the University of Montpellier. Enrolled in Afghanistan’s Infantry School in 1931, the teenager was appointed to the Privy Council and groomed for power despite their being no law of primogeniture governing the Afghan succession.

Monhammed Zahir Shah was proclaimed King of Afghanistan aged nineteen but ruled only in name. His paternal uncles acted as regents and, allegedly, employed a servant codenamed ‘the man in the black Chevrolet’ to keep the young man entertained. It was this man’s job to drive his Chevrolet around the colleges of Khabul looking for suitable girls to deliver to the monarch. He thus developed the reputation of being a playboy king contented to leave administration of the country to his avuncular elders. To their credit, the cabal of uncles made Afghanistan a member of the League of Nations in 1934 and strengthened trade links with Europe, Japan and the US.

Twelve years into the reign, Britain’s ambassador to Khabul said of the king, ‘he is quiet and unassuming with pleasant manners though resigned to a life of idleness and pleasure. It may be that years of confinement to the routine of a constitutional monarch have unfitted him to take a prominent and useful part in his country’s administration’. In conclusion, the ambassador said the king was ‘not one of the world’s workers’. Of course Afghanistan was not at the time a constitutional monarchy and the ruling family held sufficient sway to dismiss prime ministers and sow dissent amongst politicians and the military.

In 1963, King Mohammed Zahir Shah dismissed his brother-in-law Daoud Khan who was serving as prime minister and finally edged his uncles out of power. A new constitution was signed in 1964 guaranteeing free elections, a democratic parliament, civil rights, women’s rights and universal suffrage for Afghanistan. The constitution also stipulated that none of the king’s royal relatives could hold office as they had in the previous two reigns.

The only recorded State Visit of King Mohammed Zahir Shah to Buckingham Palace was in 1971 though his sole appearance in the Henry Poole & Co archive is dated 1956 when the king ordered a Western wardrobe of grey flannel trousers, grey worsted SB suits and tropical weight worsted suits and blazers. Despite his progressive regime, the King had ruled autonomously for only a decade when he was deposed in a bloodless coup by Daoud Khan who abolished the monarchy and established a republican government with he as head. Rather than leading Afghanistan into a bloody civil war, the ex-king chose exile and retired to a villa north of Rome where he stayed for the next twenty-nine years.

In exile, the former king reverted to the indolence of his youth and appeared contented to while away his time playing golf and chess, haunting the coffee bars and second hand bookshops of Rome and tending his garden. With a king educated in Europe, Afghanistan had remained neutral on the world political stage and was left in peace. As a republic, the country was vulnerable and from 1979 to 1989 became the theatre for the Soviet War in Afghanistan between Muslim insurgents the Mujahideen and the USSR-backed Communist administration. Over 1.5 million Afghans were killed in during the conflict and as many fled into exile.

The Soviet War in Afghanistan is known as the former Soviet Union’s Vietnam: a conflict that would never be conclusively won. The ex-king was invited to form a government in exile in 1983 but the plans collapsed. In 1991 he survived an assassination attempt when a killer posing as a Portuguese journalist tried to stab him to death. By 1996, Afghanistan was largely controlled by the Taliban who held power until the US – and subsequently the UK – invaded in 2001 in the wake of the September 11th terrorist atrocities. US President George W. Bush and UK Prime Minister Tony Blair pursued regime change and the capture of Osama bin Laden who had masterminded the 9/11 attacks on New York and Washington.

The ex-king was invited to return to Afghanistan in 2002 amidst calls for the monarchy to be reinstated and took up residence in his old palace in Khabul. He refused a restoration saying ‘I do not care about the title of king. The people call me Baba (father of the nation) and I prefer this title’. It has since been suggested that America had intervened in favour of installing Hamid Karzai as President of Afghanistan. The ex-king attended Karzai’s swearing-in as President in 2005 thus endorsing the new regime. He died in 2007, aged ninety-two, in a compound of the presidential palace. President Karzai announced his death thus: ‘with great sorrow, I inform my dear countrymen that His Majesty Mohammed Zahir Shah bid farewell to the mortal world this morning at 5.45am and joined with the grace of God’. 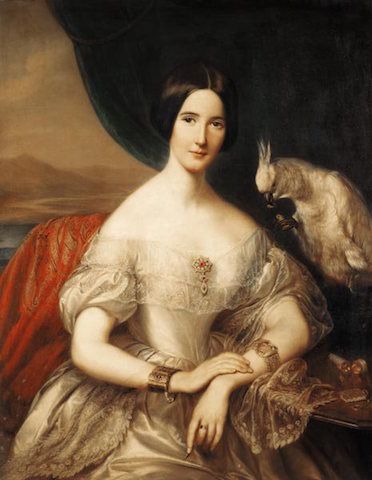 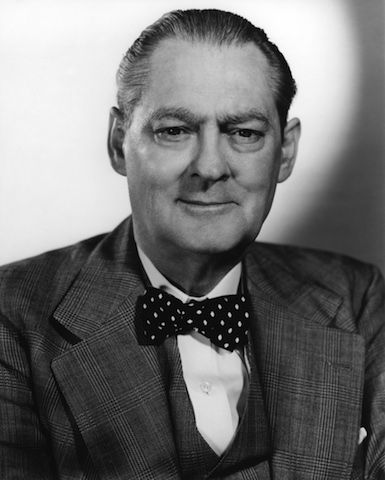 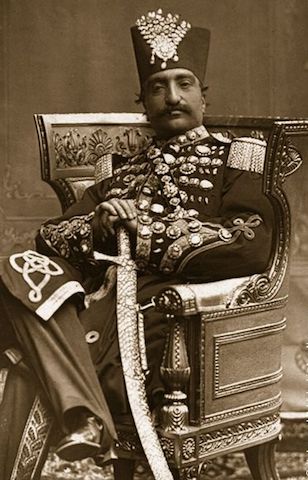 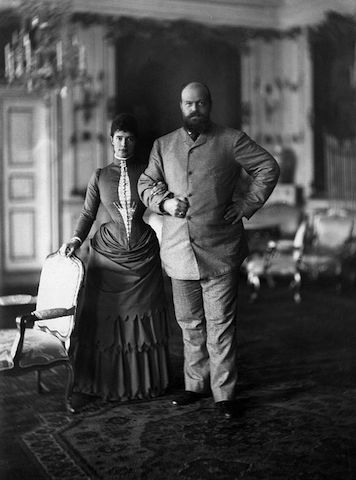