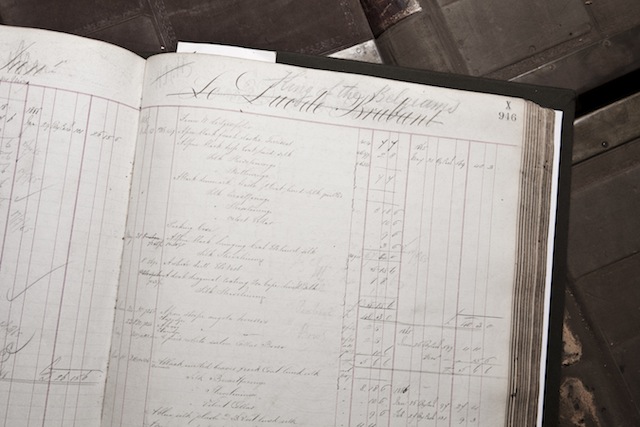 King Leopold II of the Belgians (1835-1909), known nationally as ‘the Builder King’ for his aggrandising of capital city Brussels and ‘the Belgian Bull’ for his prowess as a lover, casts a long shadow over colonial history as ‘the Butcher of the Congo’. Atrocities committed during his personal rule of the Congo Free State between 1885 and 1909 have gone down in history as some of the worst outrages of 19th century imperialism.

Prince Leopold’s father King Leopold I was Belgium’s first monarch and his queen Louise-Marie was a scion of the French Orléans dynasty. He was an unhappy, unpopular child whose father called him ‘the little tyrant’ and whose mother thought his hooked nose rendered him deformed. He was also said to be shy, awkward and walked with a limp. Perhaps he suffered from second son syndrome, his elder brother and heir to the throne Philippe having died within a year of Leopold’s birth. From 1844 Prince Leopold took the title Duke of Brabant.

In 1853 he made a dynastic alliance with Austrian Princess Marie-Henriette, daughter of Archduke Joseph, Palatine of Hungary. An accomplished artist, musician and horsewoman, the new Duchess was a noted beauty earning her the soubriquet ‘the Rose of Brabant’. In the same year Leopold was appointed to the Belgian Senate and made his imperial ambitions for Belgium known. Between 1853 and 1865, he travelled extensively to India, China, Africa and Europe. It is during this period that he first appears in the Henry Poole & Co ledgers under the title Le Duc de Brabant.

The Poole’s clerks record the Duke’s accession as King Leopold II of the Belgians on a ledger page dated 1865. No sooner was Leopold declared king than he began lobbying Queen Isabella II of Spain to cede the Philippines territories to Belgium. This endeavour failed. Tragedy struck his first year as king when the Belgian legation to Mexico – where the king’s sister Carlota was puppet Empress – was massacred. Leopold’s brother-in-law the Emperor Maximilian was executed by firing squad and his sister driven mad with grief. Dispatching Queen Marie-Henriette to bring Carlota back to Belgium, King Leopold would draw on his sister’s not inconsiderable riches to further his colonial ambitions in Africa.

King Leopold’s domestic record was largely benign. Under his reign, universal male suffrage was put on the statutes, trade unions were legalized and laws against child labour were passed whereby no child under twelve was allowed to work in a factory, none younger than sixteen allowed to work at night and no woman younger than twenty forced to work underground. The King vastly improved the Laeken Palace in Brussels and landscaped the grounds including a pond in which his only son and heir drowned. This catastrophe led to an estrangement with Queen Marie-Henriette. The King would take many mistresses and, in the last decade of his life, he lived with French prostitute Caroline Lacroix with whom he had two children.

In 1876 King Leopold turned his colonial ambitions to Africa. He set-up the deceptively benign-sounding International Africa Society led by English explorer Henry Morton Stanley to colonise the territories that became known as the Congo Free State. The Congo proved to be anything but free. King Leopold was declared sovereign of the Congo Free State – lands over seventy-six times the size of Belgium – and commanded a personal army sent to enforce his regime.

He began by exploiting the trade in ivory and when this dried-up turned his attentions to the harvesting of the sap of rubber plants. The populace was enslaved and labour enforced. The penalty for not meeting the rubber quota was the severing of a hand. King Leopold’s personal wealth was estimated at between $100 and $500 million making him the richest man in the world and furnishing him with the funds to build in Brussels, Antwerp and Ostend on a magnificent scale. The cost in human life of King Leopold’s colonial ambitions was estimated at anything between two and fifteen million Congolese people killed under Belgian rule. The consensus today is ten million deaths.

In 1890 the Brussels International Conference condemned slavery in the Congo and opposition to the brutality of the regime gathered momentum in the following decade. The King survived an assassination attempt in Brussels in 1902; the same year his estranged queen Marie-Henriette died. Mark Twain’s satire King Leopold’s Soliloquy and Arthur Conan Doyle’s The Crime of the Congo voiced international outrage about the enslavement and massacre of the Congolese people and the Belgian Senate finally forced King Leopold to cede the Congo to the nation in 1908.

King Leopold died in 1909 and was succeeded by his nephew King Albert I; his only son having predeceased him in 1869. He had clandestinely married Caroline Lacroix five years before his death and conferred upon her the courtesy title Baroness Vaughan. In his will, King Leopold had left his estates to Baroness Vaughan and her children. The Belgian government overturned the will and refused to acknowledge the marriage. The late King’s funeral cortege was booed as it passed through Brussels. 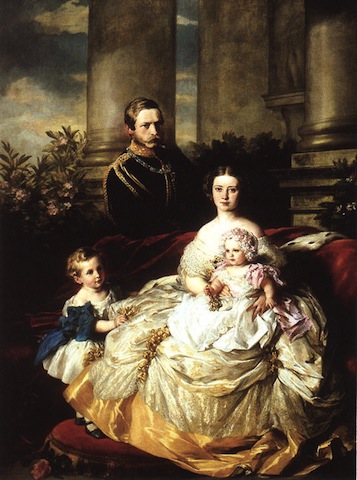 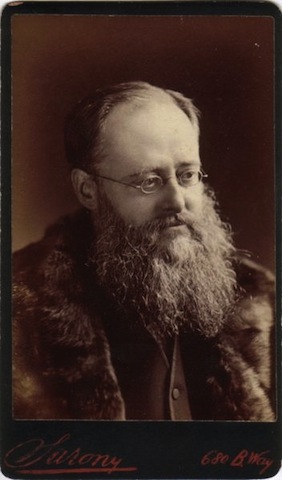 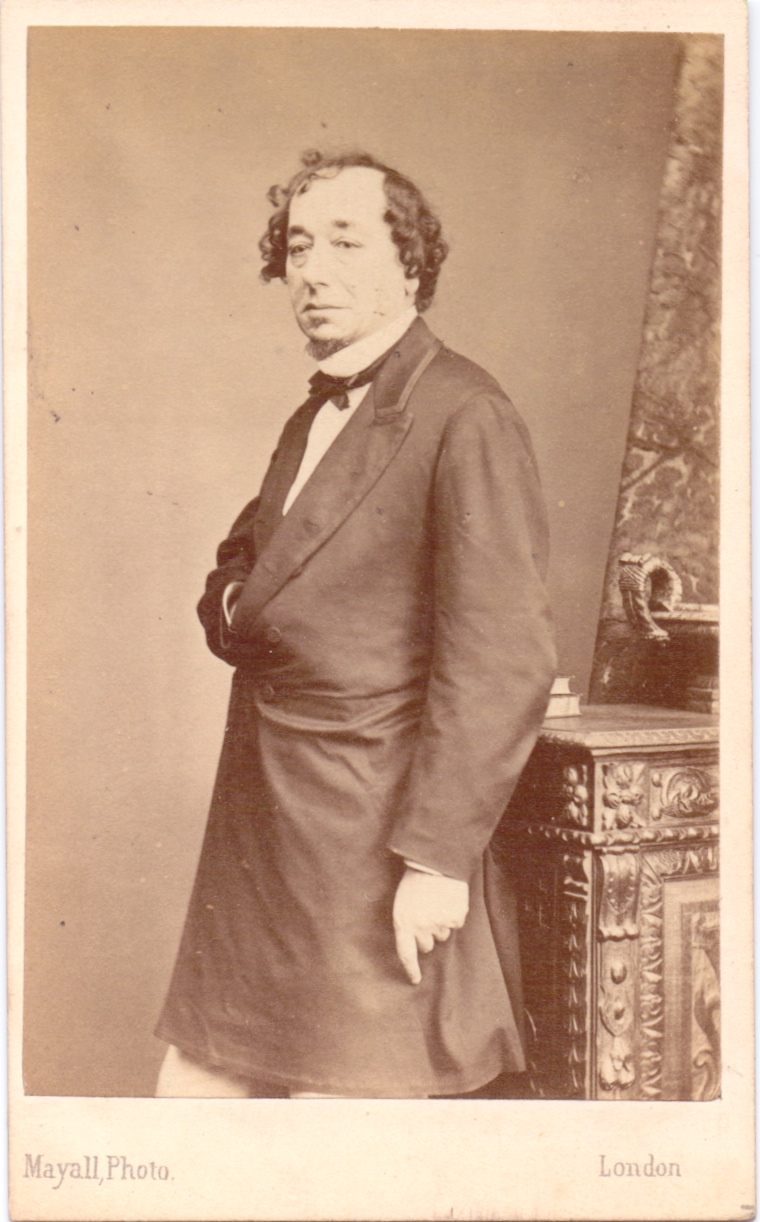 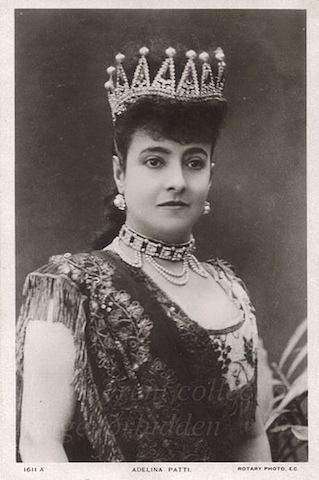