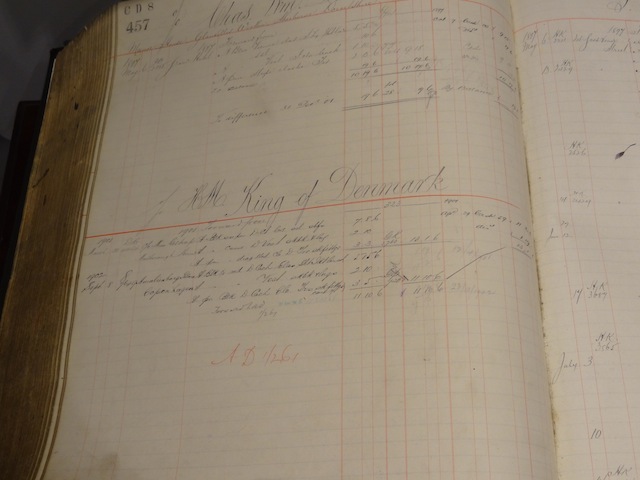 King Christian IX of Denmark (1818-1906), who reigned between 1863 and 1906, was not born to rule. A fourth son of the Princely house of Schleswig-Holstein-Sonderburg-Glücksburg, Prince Christian was from a junior branch of the Oldenburg dynasty that had ruled Denmark since 1448. By royal standards his upbringing in Gottorp Castle was parochial and modest. The French ambassador judged him ‘of very mediocre mind and very little education’. But Prince Christian was chosen as heir presumptive in 1853 after thrice-married King Frederick VII had failed to provide a legitimate heir.

King Frederick was the last absolute monarch of Denmark who had ceded power in favour of a constitutional monarchy. An eccentric man, the king had twice divorced before morganatically marrying a former milliner and ballet dancer. His inability to sire heirs left the Danish throne vacant for whoever the Great Powers deemed a safe pair of hands. The modest Prince Christian, educated at the Military Academy of Copenhagen, was not a strong candidate so was dispatched to Europe to broker an advantageous marriage.

The marriage proved to be partially a love match with Princess Louise the stronger, more intelligent partner who set a moral tone bordering on puritanism in the household. Prince and Princess Christian had six children – Frederick, William, Dagmar, Alexandra, Thyra and Waldemar – whose dynastic marriages became an obsession for Princess Louise earning the King and Queen of Denmark the moniker ‘Father and Mother-in-Law of Europe’.

In 1862, Prince Christian escorted his daughter Princess Alexandra to England where she would marry the future King Edward VII. In November 1863 Frederick VII died and Prince Christian was proclaimed King of Denmark. Poole’s clerks assiduously amended his title in the company ledgers. Within a month of his accession, Denmark was at war with Prussia who had occupied the Danish territories of Holstein and threatened to annex Schleswig. Despite the new Princess of Wales’s considerable diplomatic skills, Britain would not support Danish interests and before King Christian had been on the throne for a year he’d lost more than half his kingdom to the Prussian Empire.

Unpopular with his people, King Christian’s power abroad lay in the matchmaking skills of Queen Louise, who was also a Henry Poole customer. Princess Dagmar married the future Tsar Alexander III of Russia and Prince Frederick (the future King Frederick VIII of Denmark) wed Princess Louisa of Sweden. Prince William, who would ascend the throne of Greece as King George I, married the Grand Duchess Olga of Russia and Prince Waldemar wed French Princess Marie of Orléans. Princess Thyra, who had given birth to an illegitimate child in 1870, married the Duke of Cumberland.

Danish politics under King Christian IX were controlled by long serving Prime Minister Jacob Estrup who kept an iron grip on power between 1875 and 1894. Following a failed assassination attempt in 1885, Estrup imposed draconian laws restricting press freedom and the right to bear arms while giving the Danish police greater license to crush dissenting political factions. Both King Christian and Queen Louise were conservatives and supported Estrup in the suppression of liberalism. That said, Queen Louise’s charitable works and piety might have been behind laws passed to introduce old age pensions, unemployment assistance and tax relief for families.

In an age when monarchies such as Russia were still absolute powers, the King seemed weak at home even though his influence on the international stage remained strong. Every year, Queen Louise called her extended family to Denmark to her country estates at Bernstorff and Fredensborg. Sisters the British Princess Alexandra and the Russian Empress Dagmar brought their powerful husbands together to shape world politics during these intimate family gatherings. The monarchies of Europe met at Queen Louise’s house parties with the exception of the Prussians whom she – and her daughters – loathed.

King Christian’s final entry in the Henry Poole & Co ledgers is dated 1901: the year his son-in-law was crowned King Edward VII. His orders were sent to Marlborough House where the King and Queen Alexandra had lived as Prince and Princess of Wales since 1863. King Christian died peacefully aged eighty-seven at the Amalienborg Palace in Copenhagen in 1906. The father of two kings and queens, Christian IXs grandchildren included Tsar Nicholas II of Russia, King Constantine 1 of Greece, King Christian X of Denmark and King Haakon VII of Norway. 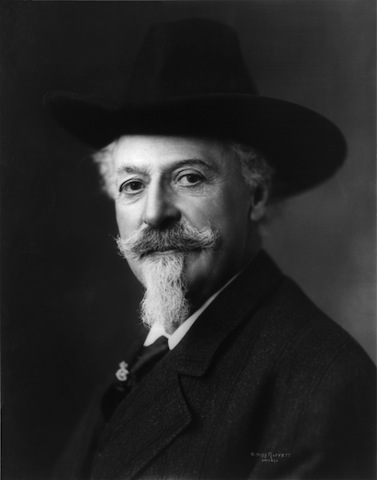 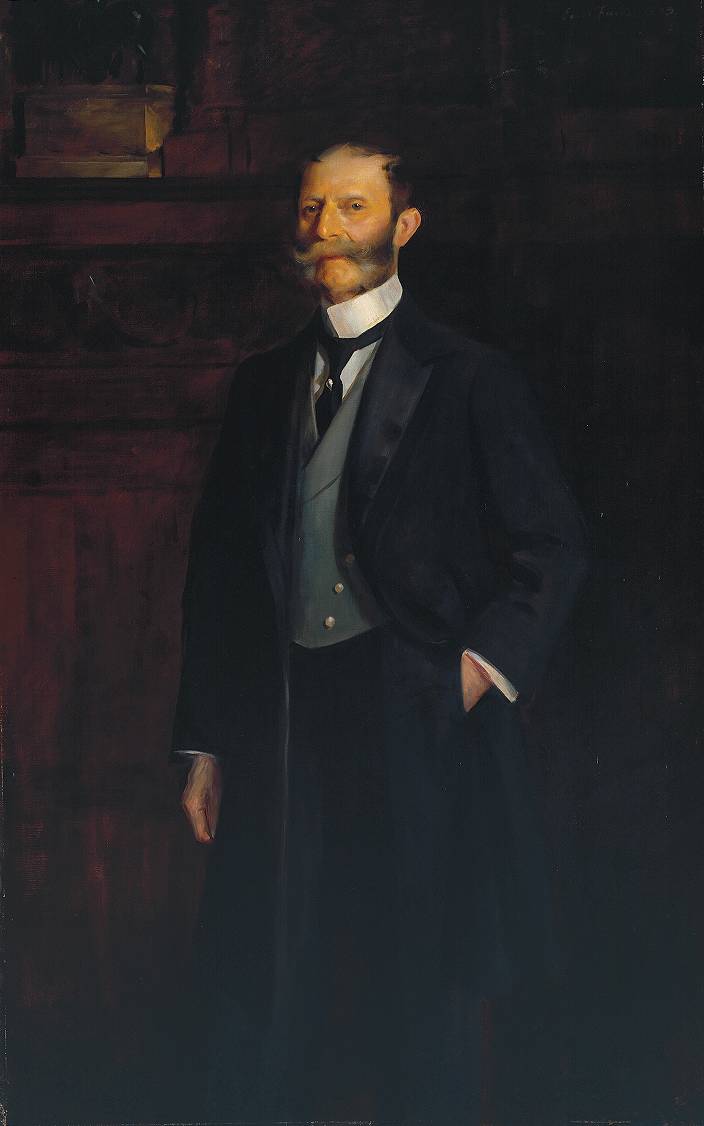 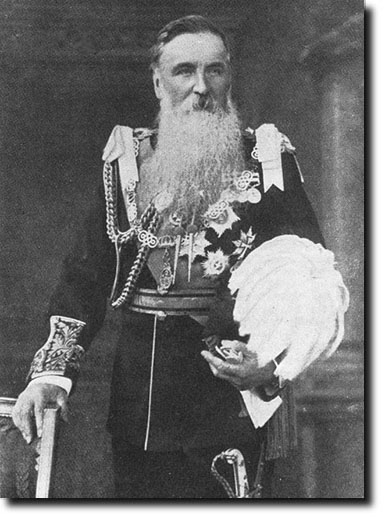 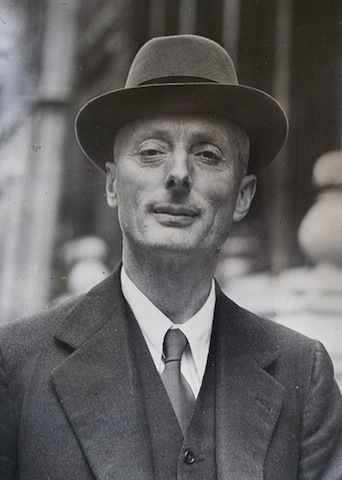