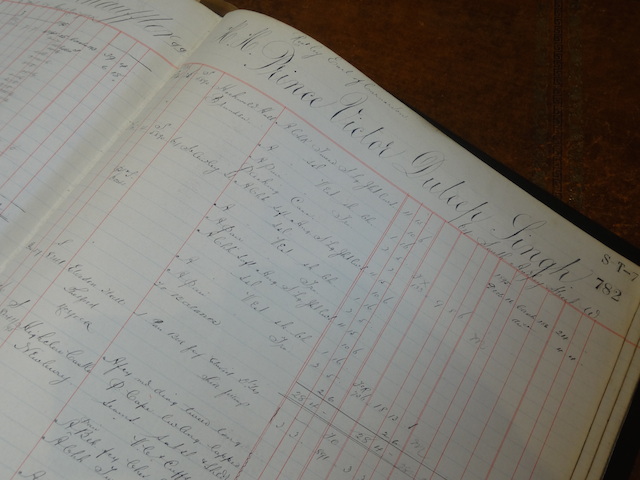 Prince Victor Albert Duleep Singh (1866-1918) was an orphan of the British Empire. His grandfather Maharaja Ranjit Singh of Lahore, the Lion of the Punjab, was the fearless founder of the Sikh Empire. His father was the last Maharaja who was deposed after the second Anglo-Sikh War in 1849 and exiled to London. Maharaja Duleep Singh is credited as being the first Sikh settler in Britain.

The twelve-year old Maharaja Duleep Singh was forced to perform obeisance before Queen Victoria and presented the sovereign with the Koh-i-Noor diamond and Timur ruby, treasures of the Punjabi royal dynasty. Queen Victoria made a pet of the exotic young prince inviting him to Osborne and commanding court artist Winterhalter to paint his portrait. In her diary Queen Victoria cooed ‘those eyes and those teeth are too beautiful’. In adulthood, the Maharaja would refer to the queen as ‘Mrs Fagin’ for stealing the Koh-i-Noor from his people.

The displaced Maharaja met and married his German first wife Bamba Muller in Cairo and their first child Prince Victor Albert Duleep Singh was born in 1866. The boy was named after Queen Victoria’s eldest grandson Prince Albert Victor and Her Majesty stood as godmother. He was christened in the private chapel at Windsor Castle and a miniature portrait of Prince Victor held in the Royal Collection bears witness to the affection with which the British royal family held the exiled Punjab prince.

Prince Victor Duleep Singh was the first Indian prince educated like a son of the British aristocracy. He learned to shoot on his father’s Suffolk estate Elveden Hall where the pleasure-loving Prince of Wales (the future King Edward VII) was often a guest. At Eton and Trinity College, Cambridge he was a contemporary of his namesake Prince Albert Victor and the heirs to the Earl of Coventry, Duke of Manchester and Earl of Carnarvon. His friendship with Lord Porchester, who as 5th Earl of Carnarvon found fame as an Egyptologist, was the cause of much controversy as was his subsequent marriage to the 9th Earl of Coventry’s daughter Lady Anne.

At Cambridge Prince Victor Duleep Singh and Lord Porchester were inseparable. Both young bucks tore through allowances granted by the Indian Office and the Earl of Carnarvon respectively. They developed a taste for gambling on the French Riviera and allegedly sowing wild oats in the brothels of Cairo. If rumour is to believed, Lord Porchester would contract a sexually transmitted disease in Egypt that would have repercussions when he married.

Prince Victor required a special dispensation from Queen Victoria to join the Royal Military Academy at Sandhurst in 1887 but his record was undistinguished. In 1888 the prince was issued with his first bankruptcy petition. It was settled privately and Prince Victor was commissioned as a Lieutenant in the 1st Royal Dragoons. In 1889 he was posted to Halifax, Nova Scotia as Honorary Aide-de-Camp to General Sir John Ross but frittered his time and money away in fashionable Newport society and returned to London leaving his debts for the army to settle.

Prince Victor’s gargantuan appetite for food and drink had by now made him corpulent. His aversion to opening correspondence that resembled a bill made a further bankruptcy inevitable. A stationer suing for an unpaid account described him thus: ‘the royal defendant lived in a sumptuous manner at a fashionable hotel and he kept several male servants whose keep he paid for upon a liberal scale. He was a member of two leading clubs, kept a private hansom cab and held the position of lieutenant in the army’.

Though the Prince of Wales was asked to keep Prince Victor in check, a despairing Viscount Cross wrote ‘I cannot pay his debts again but I mean to keep him in the army if I can. He is, however, a thorough oriental extravagance’. Prince Victor Duleep Singh’s records in the Henry Poole & Co archives bear out his extravagance and his reliance on the patronage of his friend the 5th Earl of Carnarvon. Carnarvon recommends Prince Victor to Henry Poole in 1895 the year Carnarvon married heiress Almina Wombwell who was the illegitimate daughter of Alfred de Rothschild. Prince Victor gives Highclere Castle, Carnarvon’s family seat, as the delivery address.

Prince Victor stood as best man to the 5th Earl and accompanied his friend and the Countess of Carnarvon on their honeymoon to Cairo. He appeared to serve as the third person in the marriage leading to rumours that it was the Indian Prince who fathered Carnarvon’s heir in 1898. Society was scandalised when Prince Victor courted and won the hand of Lady Anne Coventry, who he had first met when at Cambridge with her brother, in 1898. The Prince of Wales overruled Lady Anne’s family’s objections to the mixed race marriage and Queen Victoria gave her blessing though she allegedly told the bride at a private audience ‘you must never have any children with the prince’.

Queen Victoria’s cryptic words were heeded and Prince and Princess Victor Duleep Singh remained childless. By 1900 Prince Victor owed the colossal sum of £17,000. Bad investments and gambling debts overwhelmed him. With characteristic recklessness, he travelled to Monte Carlo in the vain hope of restoring his fortune at the gaming tables. The prince’s losses resulted in a further declaration of bankruptcy in 1902 that necessitated quitting London to live in Paris.

The adventuress and spy Gertrude Bell paints a curious portrait of Prince and Princess Victor taking endless leisure cruises around Europe passing the time playing bridge, sightseeing and relying on the kindness of strangers impressed by royal titles. Her initial verdict that Prince Victor was ‘an awful little man’ was tempered on a second encounter. ‘Though his appearance is strange, he is rather a good sort really…if you do not happen to be his creditor’. The Prince suffered a fatal heart attack in Monte Carlo and was buried in the Anglican cemetery. 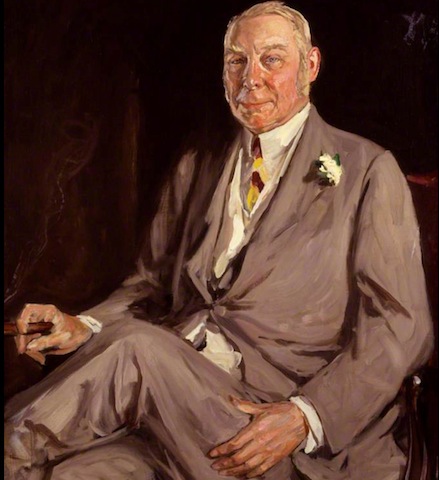 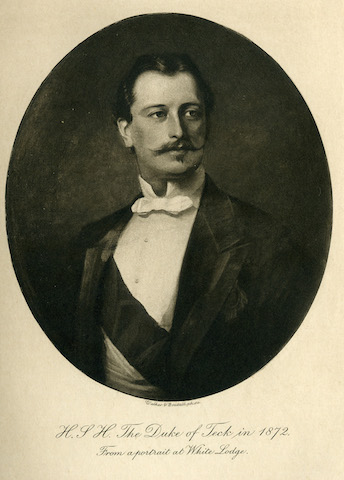 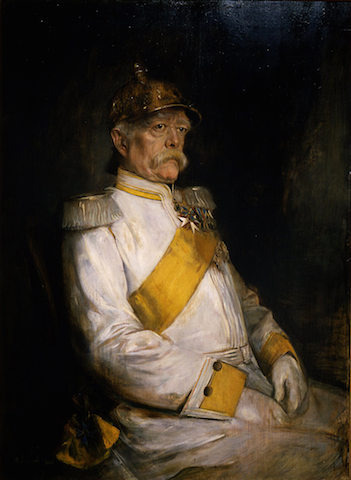 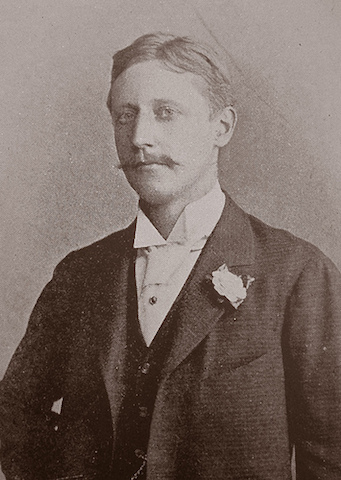