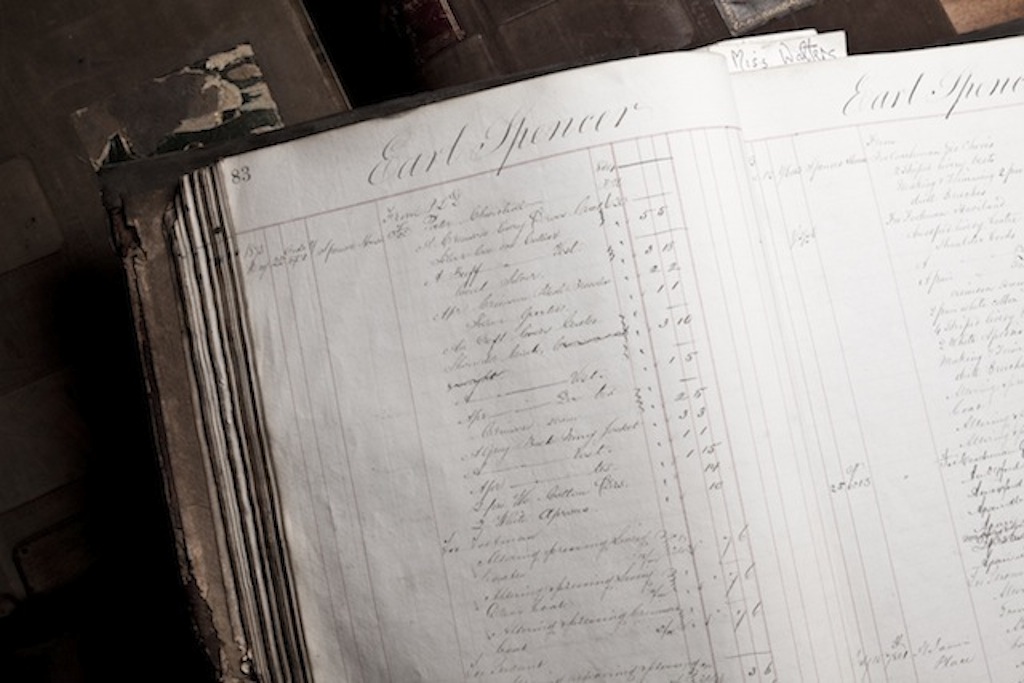 John Poynz Spencer, 5th Earl Spencer (1835-1910) and ancestor of the late Diana Princess of Wales, was one of the most influential Liberal politicians who served in all four of his friend William Ewart Gladstone’s terms as British Prime Minister. He was twice appointed Lord Lieutenant of Ireland and was something of a maverick who supported Irish Home Rule amongst other controversial policies that were anathema to his party. The Earl was nicknamed ‘Big Red’: obviously not for his communist sympathies but for his voluminous auburn beard.

The 5th Earl’s father Vice Admiral Frederick Spencer fought in the Napoleonic War and the Greek War of Independence. Though the 5th Earl did not follow his father into the armed services he did follow in his father’s footsteps as an Equerry in the Royal Household, a Knight of the Garter and member of the Privy Council. The Earl did, however, follow his uncle the 3rd Earl Spencer into the Houses of Parliament as a prominent Whig politician after an education at Harrow and Trinity College, Cambridge in 1857.

In the same year the 5th Earl’s father died and he inherited the title; instantly elevating him from the Commons to the Lords. His support of the Reform Bill under Gladstone earned him his first appointment as Lord Lieutenant of Ireland courtesy of Prime Minister Gladstone. The Earl’s achievements in Ireland included overseeing the disestablishment of the Church of Ireland in 1869 and the establishment of the Irish Land Act of 1870 before Gladstone was voted out of office in 1874. When the Liberals were re-elected in 1880, the 5th Earl was appointed Lord President of the Council. He returned to Ireland as Lord Lieutenant in 1882 but this administration was blighted by the assassination of his cousin Lord Frederick Cavendish at the hands of extremist Irish Nationalists on the day of his inauguration.

The 5th Earl’s last hurrah in Ireland was to organize a State Visit to Ireland from the Prince of Wales and Princess Alexandra that passed without incident. He tried to persuade Queen Victoria to appoint a royal residence in Ireland but Her Majesty was not amused. When the Irish Home Rule Bill supported by Gladstone and the 5th Earl Spencer was voted down both men were socially ostracised by The Queen and by aristocratic London society. When the Liberals returned to power in 1892 the 5th Earl was appointed First Lord of the Admiralty. His recommendation that the Royal Navy should be expanded was somewhat ironically the touch paper for Gladstone’s final resignation. The party supported Earl Spencer as the next Prime Minister but Queen Victoria would not send for him choosing Lord Rosebery instead.

In 1902 the 5th Earl was elected Liberal leader in the House of Lords. The suffered a minor stroke in 1905 that effectively ended his political career a matter of months before the Liberals were returned to power. Queen Victoria’s later antipathy to the 5th Earl was curious considering that between 1859 and 1865 he was groom to both Prince Albert and her son the Prince of Wales. As a curious historical footnote, the 5th Earl played host to the beautiful, doomed Empress Elizabeth of Austria when she first visited Northamptonshire (location of the Spencer family seat Althorp) to hunt. The Empress rented neighbouring stately home Easton Neston at the suggestion of her sister ex-Queen Maria of the Two Sicilies.

The 5th Earl died in 1910 having survived his wife Charlotte, Countess Spencer by seven years. The Earl and Countess were childless so the title passed to the 5th Earl’s half-brother Charles Spencer who was also a noted Liberal politician who went on to serve as Chamberlain of the (royal) household and Lord Chamberlain for Prime Minister H. H. Asquith. 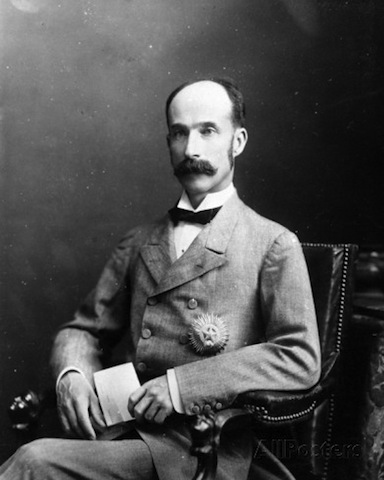 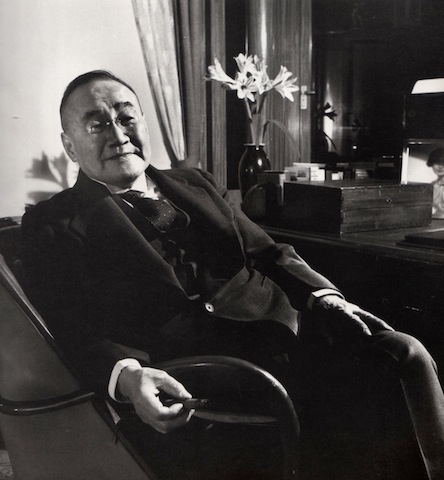 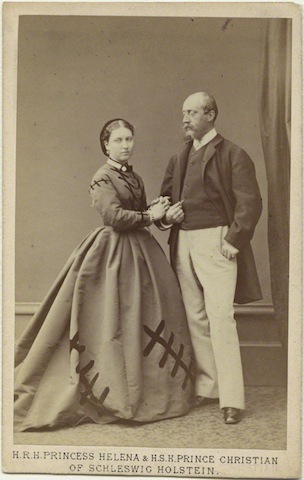 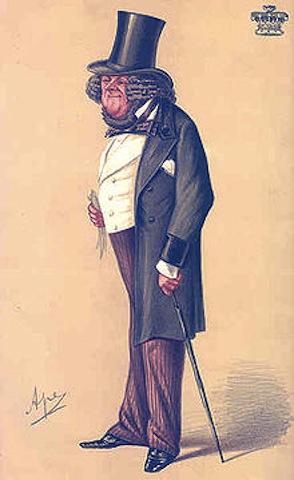