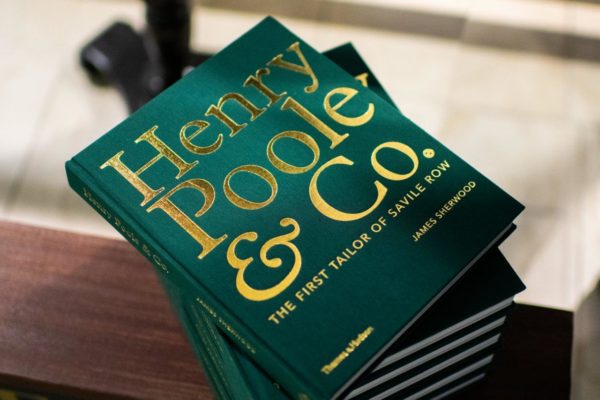 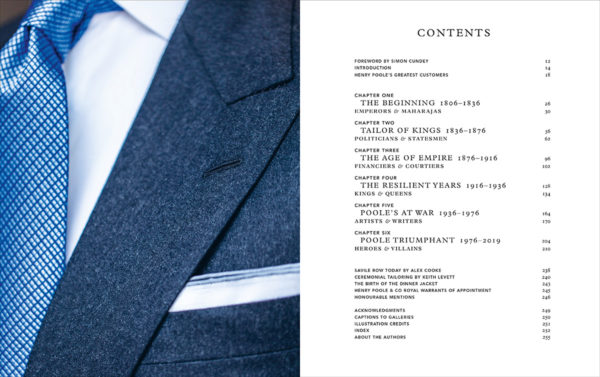 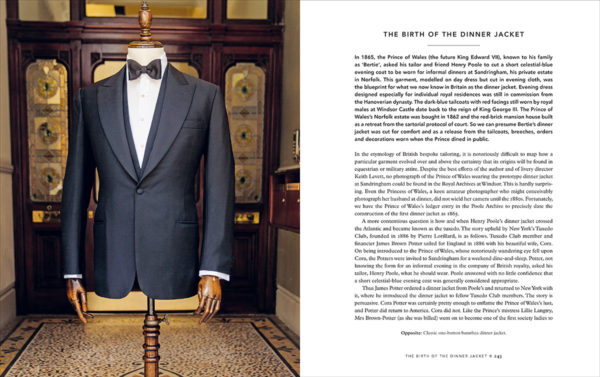 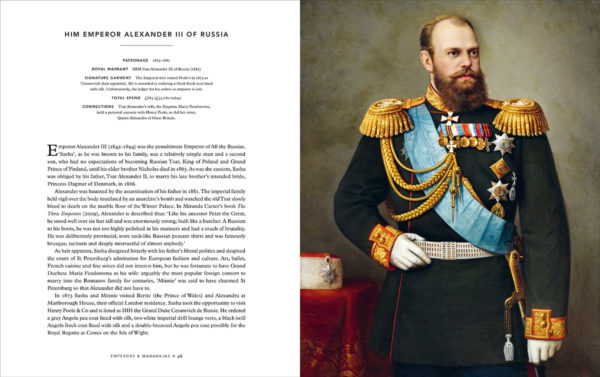 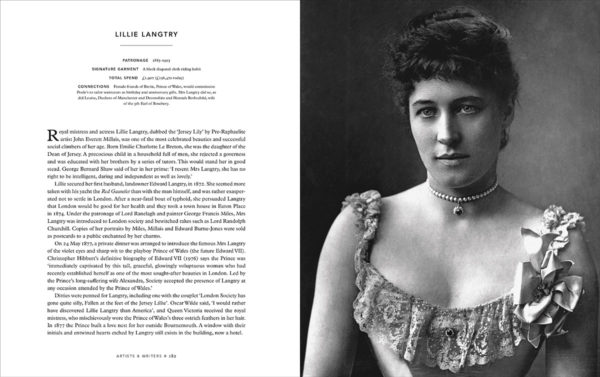 In the gilded age of emperors, maharajas, courtesans, and kings, Henry Poole & Co. dressed them all. For well over two centuries, Savile Row’s founding father was a Mecca for the men and women who made history. Presidents, prime ministers, general, and Russian grand dukes recognized Henry Poole & Co. as the apex of elegance. The firm has endured wars, revolutions, and financial crises to emerge as the tailor for the tech giants and hedge fund billionaires who rule the world in the 21st century.

Author and archivist James Sherwood worked with Poole’s for a decade to restore, rebind and catalogue the Poole’s customer ledgers that date back to 1846 and discovered previously forgotten records of monarchs, financiers, statesmen, authors, artists and philanthropists who contributed significantly to world history. From a shortlist of over 500 great lives united by their patronage of the first tailor of Savile Row, he chose sixty outstanding subjects for his illustrated profiles in the book. In addition to these celebrated customers, this book also tells the extraordinary story of Poole’s from 1906 to the present day using previously unpublished letters, ledgers and legal documents that reveal how, against all odds, the firm managed to remain in the hands of the founding family.

Henry Poole & Co: The First Tailor of Savile Row is James Sherwood’s sixth Thames & Hudson title. His first was Savile Row: The Master Tailors of British Bespoke (2010) which established him as a curator, archivist and broadcaster on a subject that he continues to be inspired by.

Simon Cundey (Foreword) joined his family’s firm Henry Poole & Ci in 1987, after studying at the London College of Fashion. He took on the US market as chief marketing officer and is now joint managing director and the co-owner of the firm with his father, Angus Cundey. He also serves on the Livery of the Merchant Taylors and chairs the Golden Shears Award – the Oscars of the tailoring industry.

The limited special edition is available in the Henry Poole shop and online and retails at £40. Please click here to be taken to the online shop. 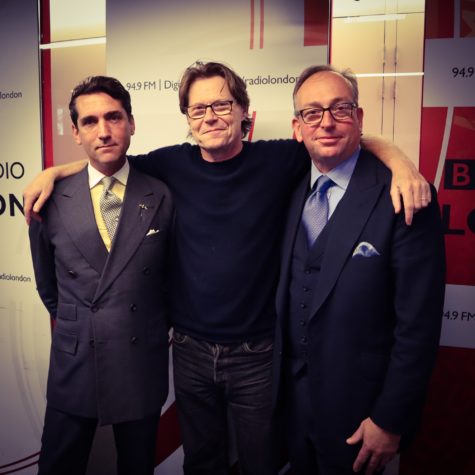 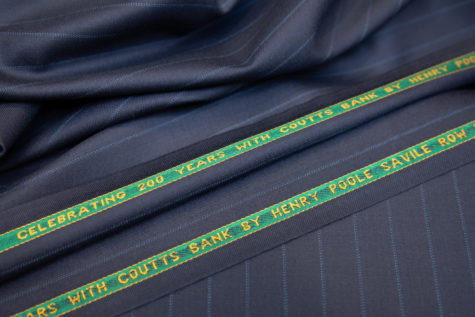