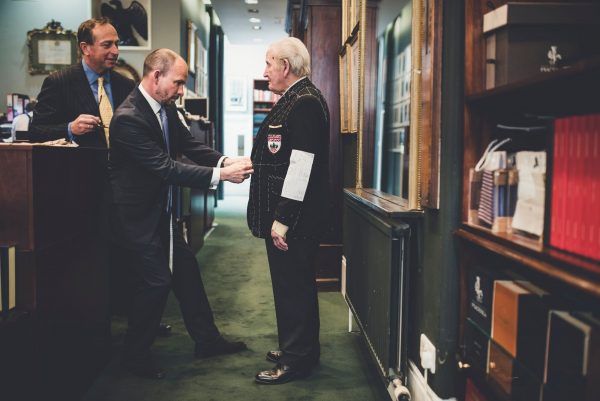 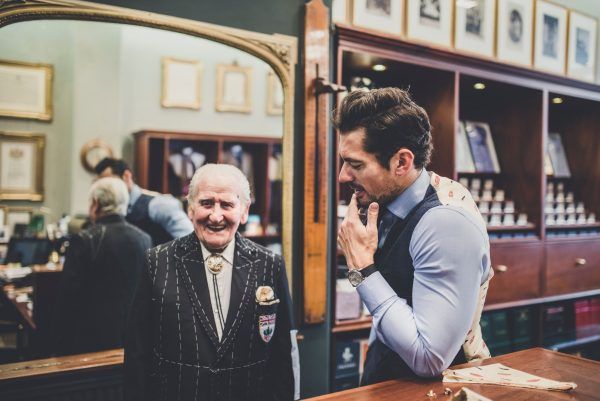 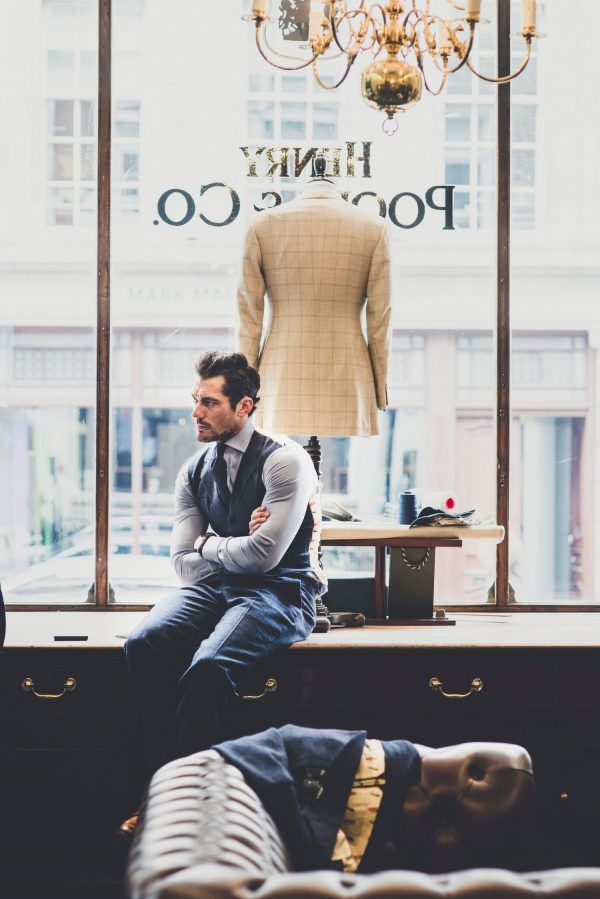 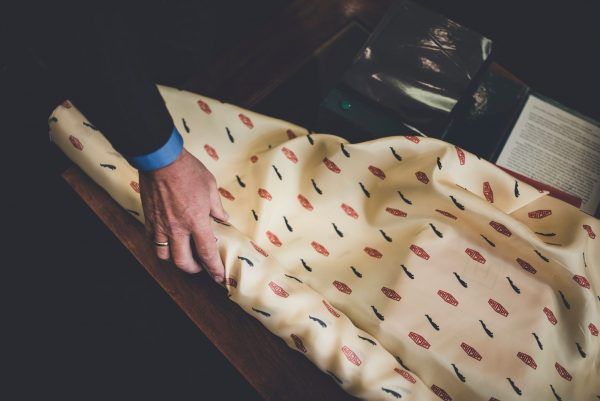 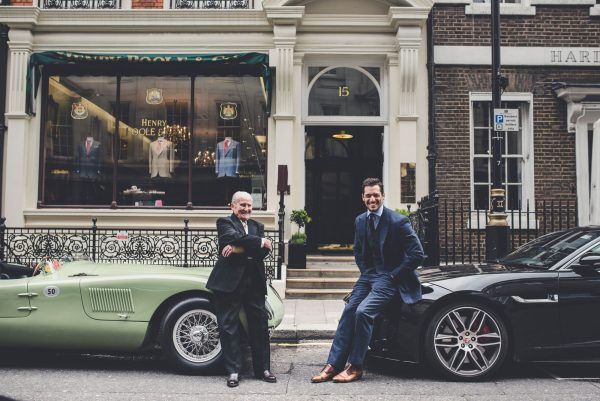 We were delighted when David Gandy introduced Norman Dewis OBE to Henry Poole. Norman Dewis OBE was in need if a suit for his appearance on BBC Top Gear when he would recall his legendary drive from Coventry to Geneva in 1961, where the Jaguar E-type made its world debut 55 years ago.

On the same day, Norman Dewis OBE visited Jaguar Stratstone Mayfair to see the retailer group’s recently purchased Jaguar Lightweight E-type – one of the ‘Missing Six’ manufactured in 2015 to complete the original run of 18 allocated in 1963 – when Dewis was the company’s chief test driver.

Norman Dewis OBE said: “I visited London thanks to my friend David Gandy who kindly introduced me to his tailor, Henry Poole & Co., who made a suit for me ahead of my appearance on this week’s episodes of BBC Top Gear and Extra Gear.  It was also an opportunity for me to visit the Jaguar showroom on Berkeley Street just around the corner from Savile Row – so David joined me to take a look at their ‘new’ Lightweight E-type.  A car very close to my heart.”

David Gandy said: “When I learned Norman was going to be on TV I thought it would be great to have him fitted for a new suit so he can look his best in front of the cameras.  Our friends at Henry Poole & Co. stepped in, so we came in together for a fitting.  Norman also kindly invited me to join him to take a look at a couple of really wonderful Jaguars from his era with the company – a stunning C-type and Lightweight E-type.  To hear about these cars from the man fundamental to their development was a rare treat for a petrol head and Jaguar enthusiast like me.”

In this episode, which aired on Sunday 26th June, the BBC Top Gear team recreated Norman’s infamous drive from Coventry to Geneva. BBC Top Gear presenter Rory Reid was given the challenge of getting the new 575PS, 200mph-capable Jaguar F-TYPE SVR to the Geneva motor show, recreating Norman’s historic journey. In 1961, Norman drove E-type ‘77 RW’ from Jaguar’s then HQ in Browns Lane Coventry, to the motor show in Geneva. This momentous journey took 11 hours of driving plus a further 3 hours on the crossing from Dover to Ostend.

Recalling his drive in 1961, Dewis said: “I left Coventry at 7.45pm for a 10pm crossing from Dover, and it seemed the heavens were looking down on me, as every traffic light I came to, even on London’s Edgware Road, showed green.  The gates had just closed when I arrived at Dover and the boat was ready to sail, but the security guard shone his torch on the car and asked me what it was – I explained it was the new Jaguar E-type and I just had to make it to Geneva for it’s world debut at the motor show – he agreed, and ushered me through.”

Norman continued: “I arrived in Geneva just in time for a 10am press conference the following morning, and Sir William Lyons looked at his watch and said, simply ‘I knew you’d make it, Dewis’.  The press went berserk for the new E-type – it was a relative bargain at £2,000 and could reach speeds of up to 150mph.  The news spread around the world like a prairie fire.  We had to lay down a new production line at Browns Lane to cope with the demand.” 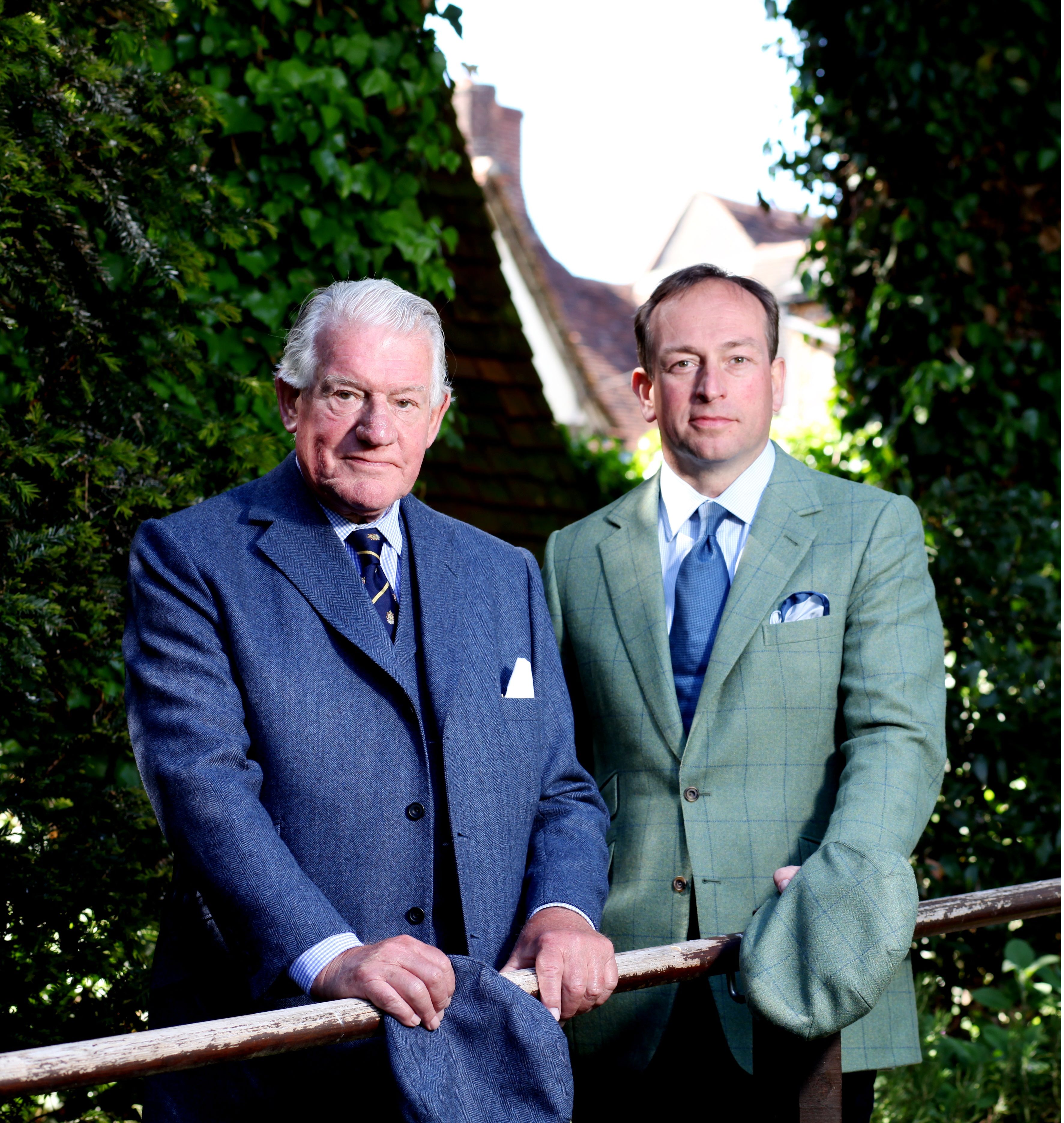 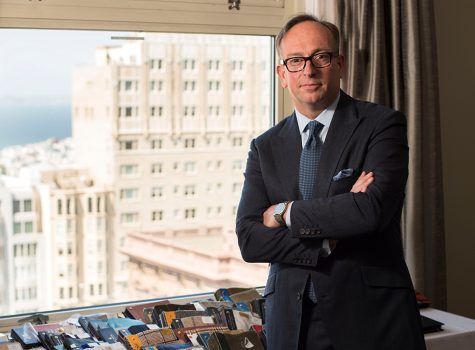 News We are coming to Toronto