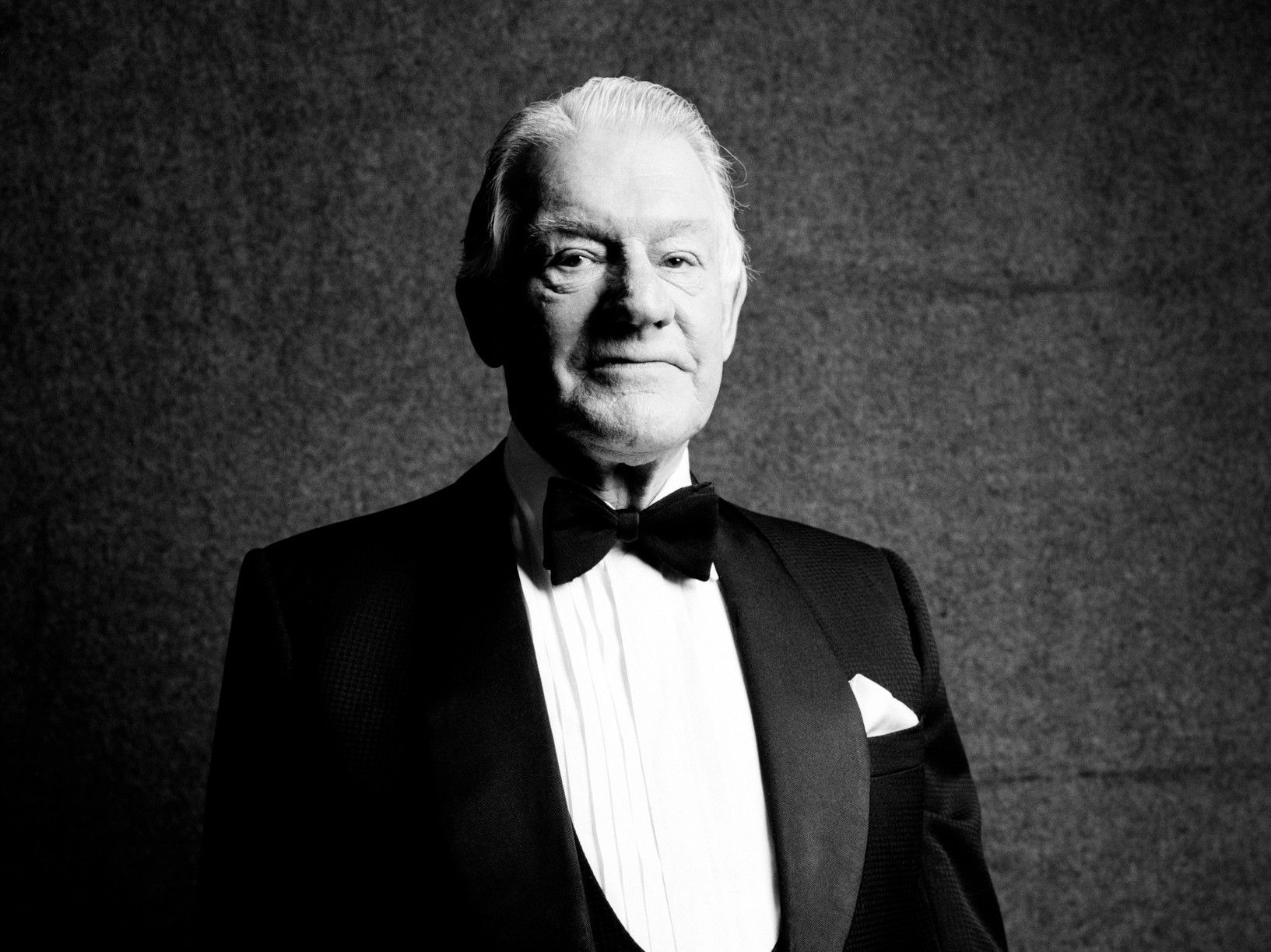 Henry Poole & Co is delighted that their Chairman, Angus Cundey has been awarded an MBE for services to bespoke tailoring and trade charities in the New Year’s Honours List. Mr Cundey who has worked on Savile Row for 58 years has worked tirelessly to uphold the bespoke standards of Savile Row and to ensure the future of pure bespoke tailoring through training and apprenticeships.

At the outset of his career Angus Cundey was taught to sew at Lanvin in Paris in 1955 before continuing his training at the Tailor and Cutter Academy in London. He joined the family firm, Henry Poole & Co in 1957 as sixth generation where for many years he was a salesman and fitter. Mr Cundey, now aged 78 still works part time for Henry Poole & Co and is affectionately regarded as the ‘Godfather of Savile Row.’ 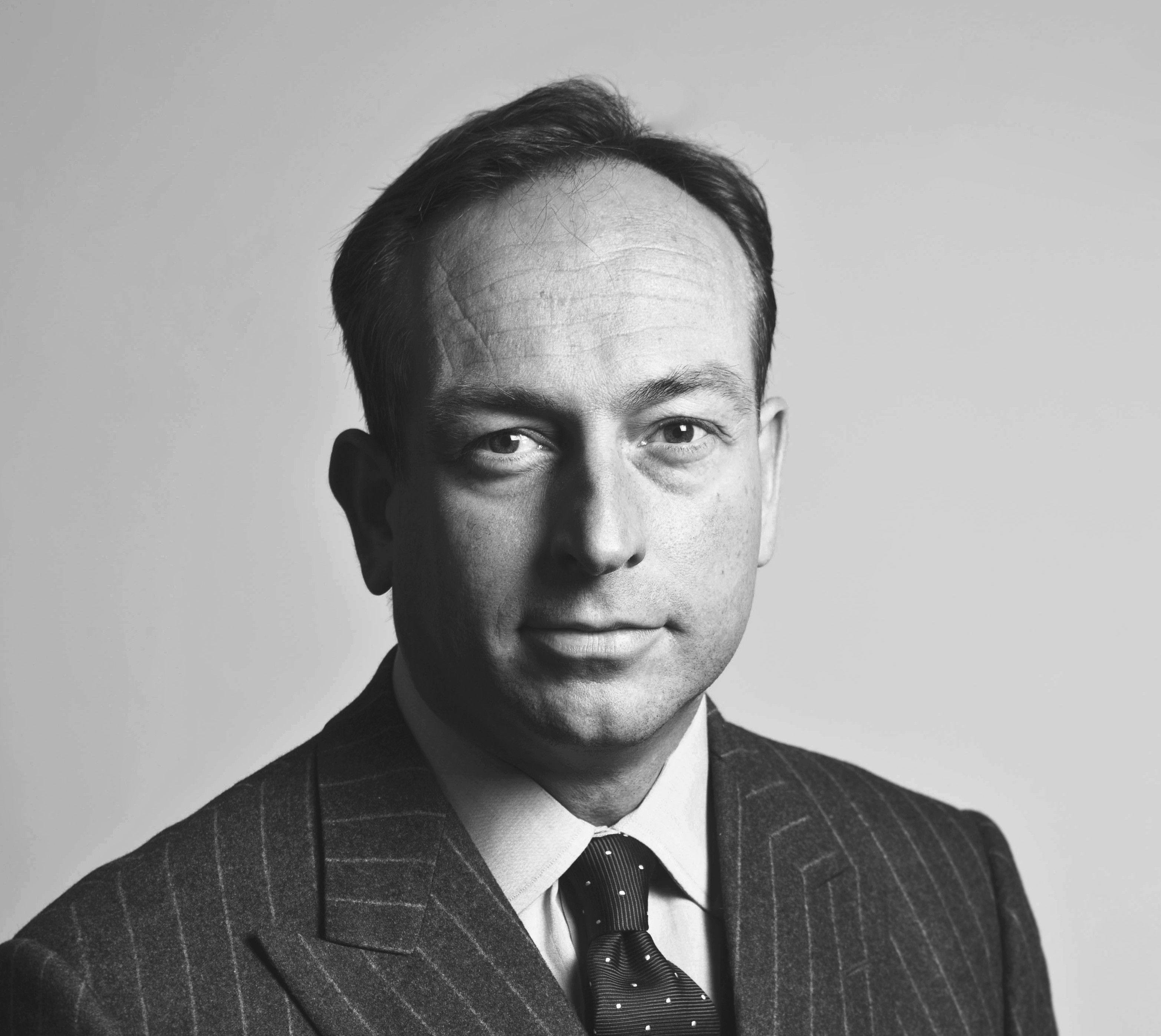